‘Snow crabs’ may be adapting to climate change by feeding on methane: UVic 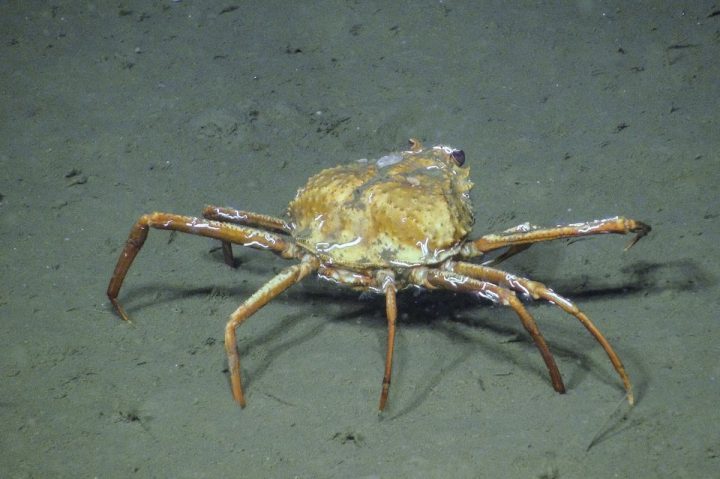 A Tanner crab observed at over 1,200 metres deep on the ocean floor off the B.C. Coast (Photo: UVic ONC)

Researchers with UVic’s Ocean Networks Canada initative and from Oregon State University may have discovered how one species of crab is adapting to our changing climate.

Tanner crabs,  sometimes referred to as Snow crabs, were observed feasting at a bubbling methane seep 1.2 kilometres deep in the ocean off the coast of B.C.

The crustaceans were previously thought to exclusively eat phytoplankton.

“This suggests that their populations may be able to adapt if their common food source becomes scarce. By studying and collecting these specimens, we can learn how a variety of sea-dwelling species are adapting to ongoing changes linked to climate change,” said Fabio De Leo, co-author of the study and senior scientist at UVic’s ONC in a statement.

Co-author Andrew Thurber from Oregon State University says there may be many more facets to the phenomenon.

UVic says the results were from a culmination of research that began in 2012 when scientists first observed a dense aggregation of tanner crabs in Clayoquot Slope, the methane seep off the coast.

The observations were made at the ONC’s seafloor observatory, a deep-sea network that goes 300 kilometres offshore and is equipped with instruments like cameras.

“I think you can’t deny the power of having real-time camera observations, the long term observing we do is really enabled by the seafloor observatories,” said Leslie Elliott from Ocean Networks Canada.

UVic’s ONC says they monitor the west and east coasts of Canada and the Arctic to continuously deliver data in real-time for scientific research that helps communities, governments and industry make informed decisions about their future. 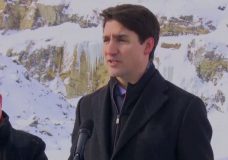 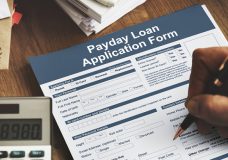