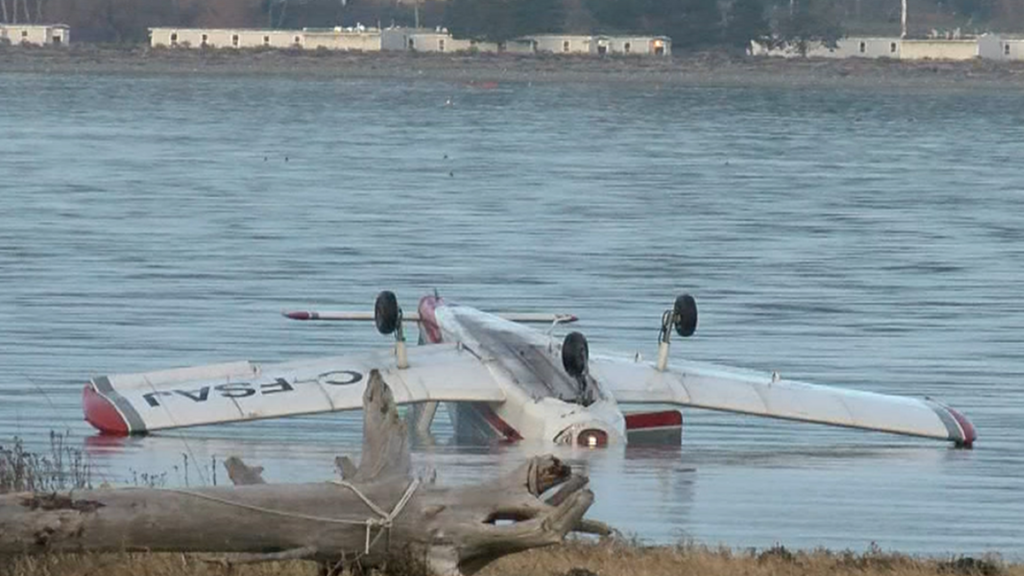 A small passenger plane crashed near Gartley Beach in Royston at around 3:45 p.m. on Saturday.

Two people who were on board the plane when it crashed — a pilot and passenger — managed to swim to shore and are being treated for minor injuries by paramedics with the B.C. Ambulance Service.

The plane involved is a Piper PA-28-140, according to data from FlightRadar24, an online service that tracks the movement of aircraft worldwide.

BREAKING: Two people have survived a small plane crash south of Courtenay. The plane flipped over and ended up side down in the water about 100 feet offshore at Gartley Beach. The pilot and passenger are believed to have suffered only minor injuries. Details @CHEK_News

A small plane crashed in the water near #Courtenay this afternoon. The two people on board reportedly suffered minor injuries and were able to get to shore. 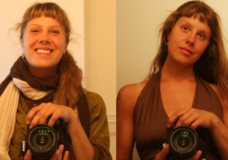 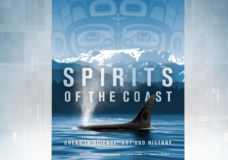 This Week in History: Royal BC Museum releases book on orcas ahead of its upcoming exhibition