Small fire extinguished in electrical room at the Belfry Theatre 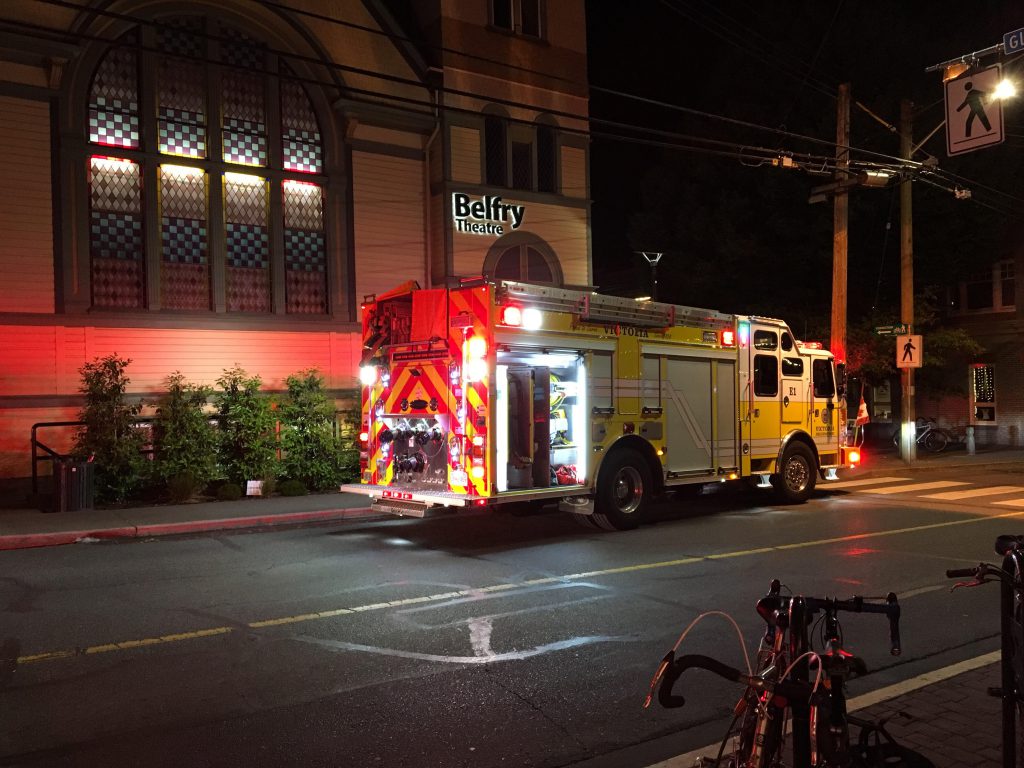 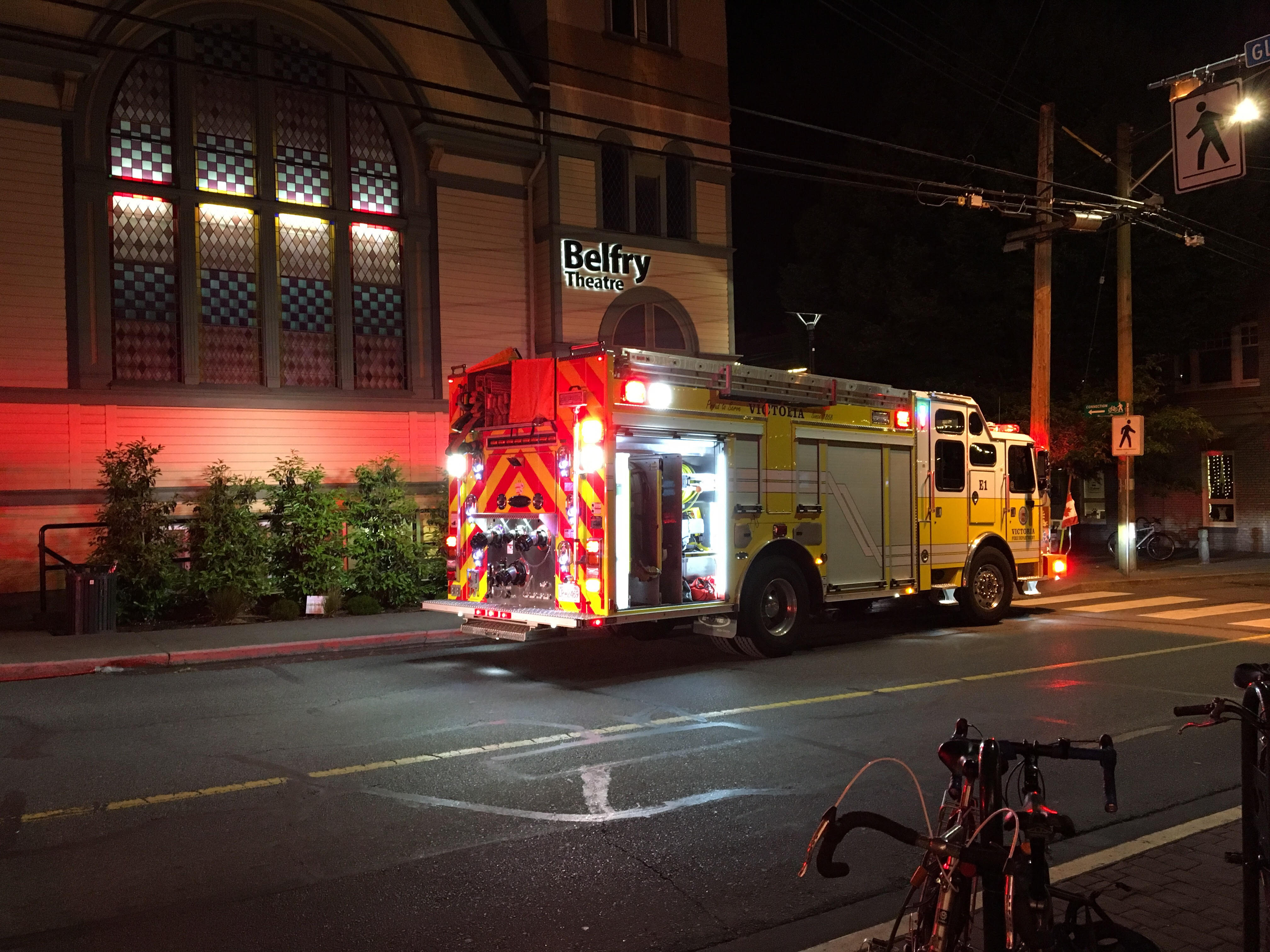 Victoria Fire Department crews responded to a minor fire in an electrical room in the basement of the Belfry Theater on Friday night.

Alarms went off around 9:50 p.m., fire crews arrived and smelled smoke at the heritage building on Gladstone Avenue in Fernwood.

They say the sprinkler system was activated and had extinguished the flames before they could spread any further.

“The sprinklers were very effective at putting out the fire,” said Battalion Chief Doug Carey.

“But they also laid down about 5 inches of water in the basement with no floor drains, so right now we’re pumping out the basement.”

A fire investigator has been called in to try to determine the cause.

There were no performances on Friday night but a fundraiser and silent auction for Peers Victoria is scheduled for Saturday evening.

“There is some water damage down there so I have to see how bad it is,”  said Ivan Habel, Executive Director at the Belfry Theatre.

“There is the smell of smoke so we need to see how quickly it will clear out.”

The Belfry Theatre is housed in a former Baptist Church completed in 1892.

Renovations were completed in 2000 with the restoration of the exterior.

The building is listed in the heritage registry and has won a number of awards for its restoration. 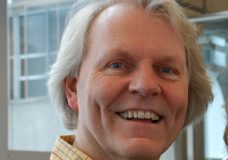 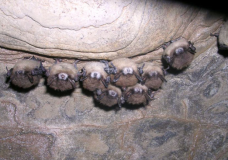