Small claims disputes in B.C. to be resolved online

WATCH: Small claims disputes up to $5,000 will be resolved through an online tribunal in B.C. starting on June 1, 2017. Isabelle Raghem has the details.

British Columbians will soon be able to fight their small claims cases without leaving the comfort of their own homes.

The province announced Monday morning, civil claims under $5,000 will be heard and resolved by the Civil Resolution Tribunal as of June 1st.

“It is the world’s first online dispute tribunal, that is tied with the public justice system,” says B.C.’s Justice Minister Suzanne Anton.

She says diverting small claims to the mandatory online service will free space in B.C. courtrooms.

“If you can take these minor matters out of a court room,you  free up the court room for important criminal matters and more difficult matters that courts are suited for handling.”

The online platform already allows condo owners to resolve strata disputes, a service the province says has been used by 280 people since launching last July.

“You used to have to go to court, take a day off, but now you can do it in the evening and then go to adjudication if you need to,” explains Minister Anton.

“I think people are intimidated to go to court,” says UVic Law Professor, Dr. Kenneth Thornicroft. “Most people have access to an online system, you can go to most public library and get access and deal with the dispute on your own time, you’re not locked into the times of the courts.”

“The small claims system is not a lot faster than the supreme court system, so it can be a matter of many months,” explains Robert Gill, a lawyer at Clay & Company in Victoria. “That delay can be  a further irritant for people that are already irritated.”

In addition to the online system, the Ministry says the monetary jurisdiction of the provincial court’s small claims division will increase from $25,000 to $35,000.

Telephone and mail services will be available for anyone without Internet access. 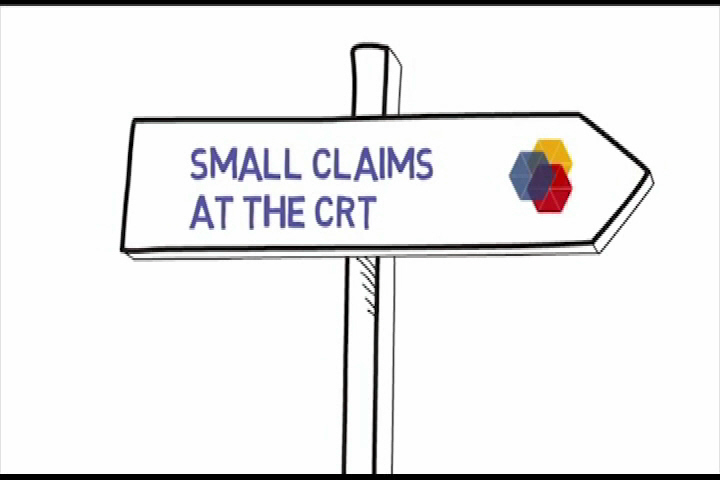 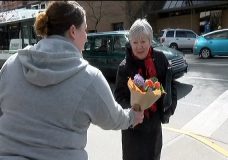 Canadians aren't as happy as they used to be, report suggests 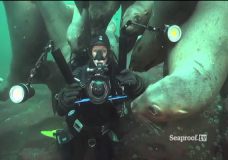