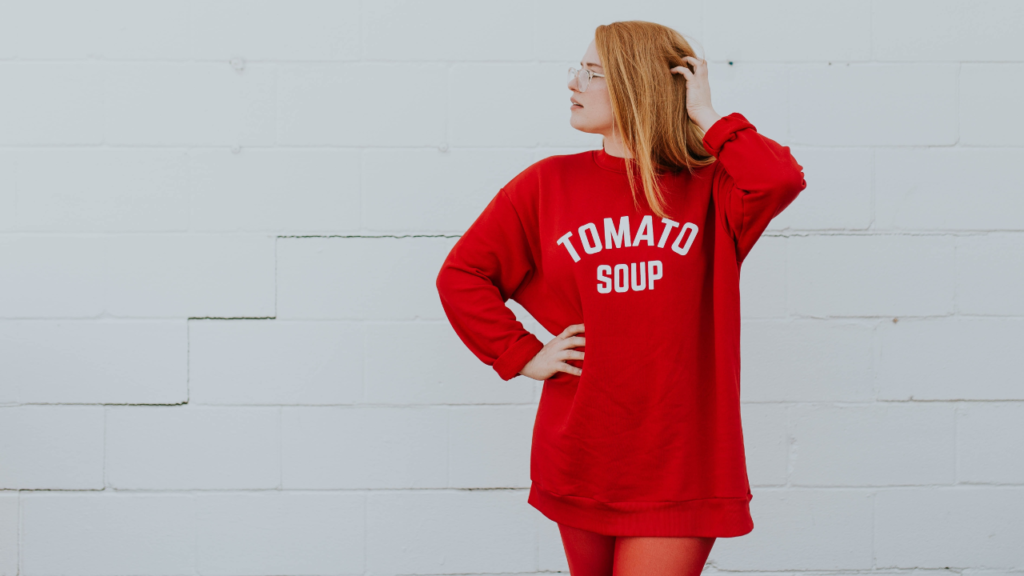 CHEK
A new poll suggests a slim majority of Canadians support the latest round of lockdowns and other government-imposed restrictions as the Omicron variant continue to fuel an explosion in new COVID-19 infections. (Photo credit: Brooke Cagle/Unsplash)

OTTAWA – A new poll suggests a slim majority of Canadians support the latest round of lockdowns and other government-imposed restrictions as the Omicron variant continue to fuel an explosion in new COVID-19 infections.

Fifty-six per cent of respondents in the poll conducted by Leger and the Association of Canadian Studies agreed governments are making the right decisions to limit the spread of Omicron and keep the health system from being overrun.

Another 31 per cent said they did not believe Omicron poses a serious health risk to most of those who are infected, and that governments should leave things open and let Canadians live with the risk.

The remaining 14 per cent said they did not know.

The results suggest there is a growing level of fatigue among Canadians when it comes to lockdowns, including among those who have been fully vaccinated, said Leger executive vice-president Christian Bourque.

“The actual support for vaccination is very high, the perceived efficacy is very high,” Bourque said. “Even among the vaccinated, they’re saying: `You know what? I’m vaccinated, I’ve done all I could. Let’s just live with it.”’

The online survey of 1,547 Canadians was conducted between Jan. 5 and 7. It cannot be assigned a margin of error because internet-based polls are not considered random samples.

The results come as the Omicron-fuelled wave is threatening to overwhelm hospitals in several parts of Canada, with hospitalizations nearing or reaching record highs in Quebec, Ontario, and New Brunswick.

While governments and public health officials have emphasized the need for lockdowns and restrictions to prevent a catastrophe, the poll suggested a growing number of Canadians are unhappy with how their governments are handling the pandemic.

Sixty-two per cent of respondents said they were satisfied with the federal government’s response to COVID-19, which was a drop of five per cent from the beginning of December. Those were the exact same results as for municipal governments.

Provincial governments also saw a five per cent decline, with only 58 per cent saying they were satisfied with how their provinces are responding to the crisis.

Bourque said the results suggest a growing number of vaccinated Canadians are growing impatient with those who have refused to get their shot.

Almost two-thirds of respondents also were in favour of creating separate areas in hospitals and clinics for unvaccinated patients.

This report by The Canadian Press was first published Jan. 11, 2022. 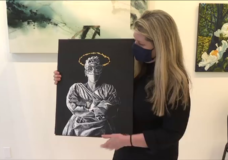 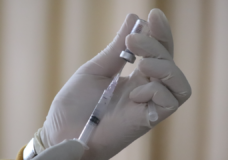