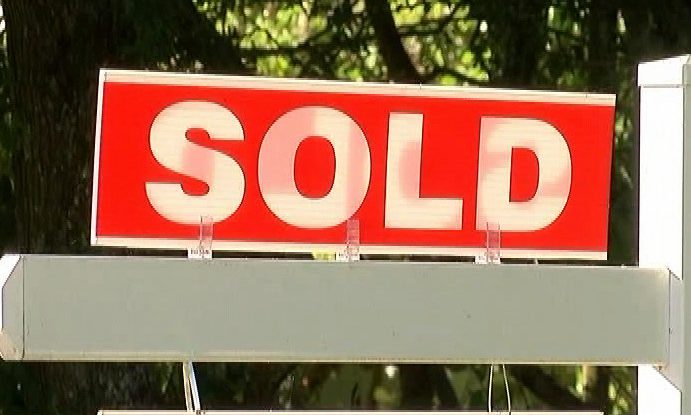 Last month saw a slight increase in inventory but real estate prices are still going up in Greater Victoria, according to the latest numbers released by the Victoria Real Estate Board.

There were 1,896 listings for sale on the Victoria Real Estate Board Multiple Listing Service (MLS) at the end of May, 12.2 per cent more than 1,690 properties listed last month. However, there are still 21.2 per cent fewer listings than in May 2016, when there were 2,406.

Sales have also slowed down compared to May 2016. In May, 1,006 properties were sold in the region compared to 1,289 in the same month of last year. However, there was a 15.9 per cent increase in single-family home sales in the Greater Victoria Area compared to April 2017. 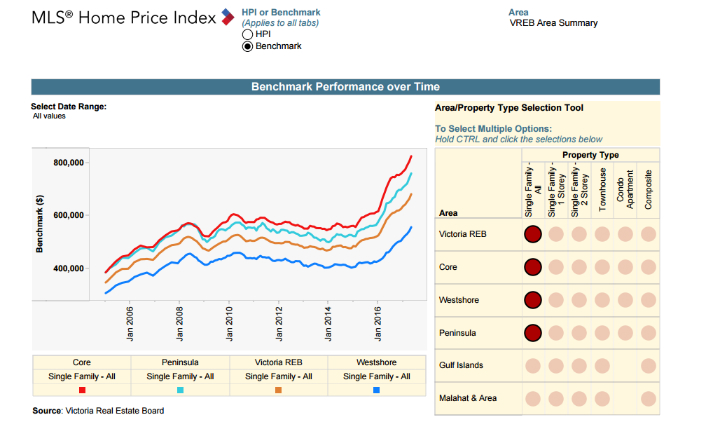 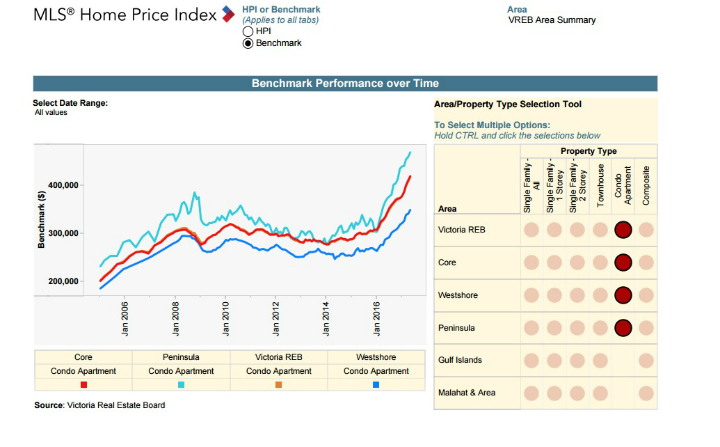 The market won’t change immediately, but we can track a shift as more inventory enters the market to meet the demand from buyers. Overall, pressure on pricing is easing because of the increase in inventory and the rate of increase of price is normalizing,” Victoria Real Estate Board President Ara Balabanian said in a statement.

“As we have predicted, we are seeing the beginning of a gradual return to a balanced market in the Victoria area.” 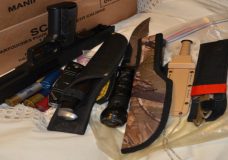