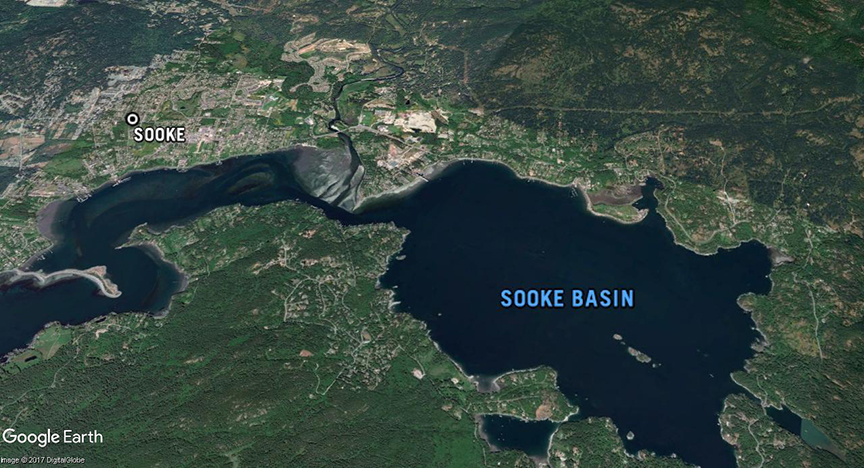 A map of the Sooke Basin area.

Three adults and three teenagers were rescued from a boat that was taking on water in the Sooke Basin Tuesday afternoon.

The Mayday call came from a 23-foot (seven metre) Trophy boat at about 2 p.m. in the Billings Spit, just past Sooke Harbour. The boat was reportedly taking on water and eventually sank after everyone was out.

A local vessel, the Victoria Coast Guard and the Royal Canadian Marine Search and Rescue all assisted in the rescue. The six on board were successfully rescued and no injuries were reported.

There is no word at this point as to what went wrong on the boat. 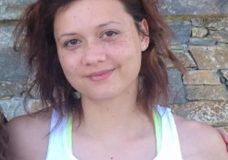 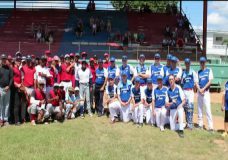