Six-month COVID-19 vaccine delay would have cost $156B: study 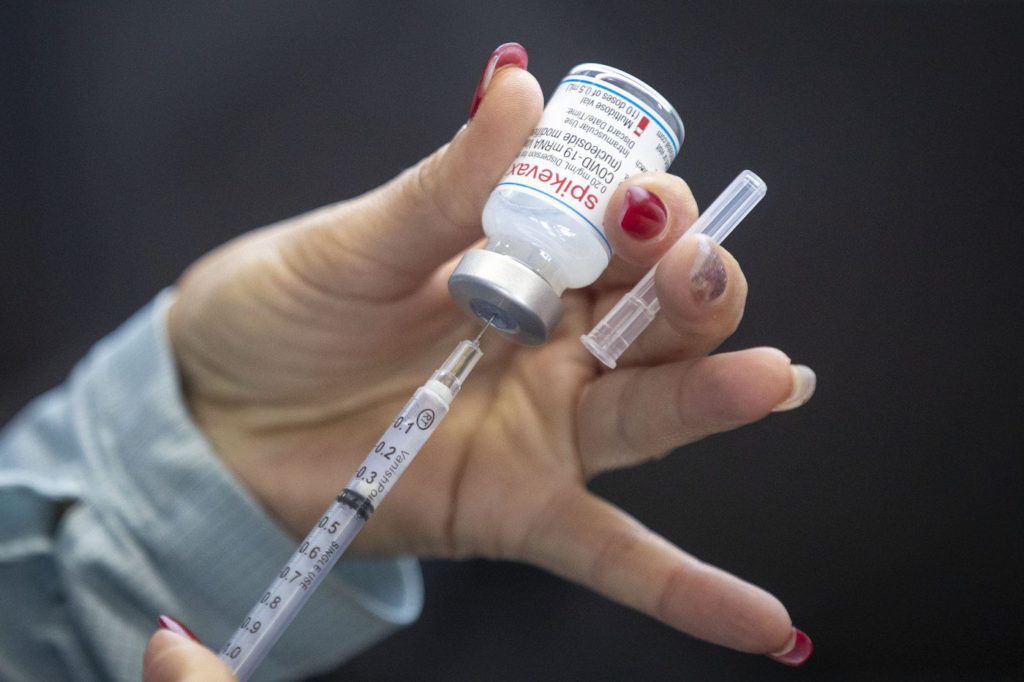 THE CANADIAN PRESS/Lars Hagberg
A person draws out a vaccine in Kingston, Ont., on Sunday Jan. 2, 2022. A study from the C.D. Howe Institute estimates Canada would have lost $156 billion in economic activity in 2021 had COVID-19 vaccines been rolled out six months later than they were.

A study from the C.D. Howe Institute estimates Canada would have lost $156 billion in economic activity in 2021 had COVID-19 vaccines been rolled out six months later than they were.

That would have been equivalent to about 12.5 per cent of Canada’s gross domestic product.

“The results show that vaccination was highly beneficial to population health and also cost-effective from an economic perspective,” the think tank said in a report released Thursday.

Rosalie Wyonch, a senior policy analyst and author of the report, said vaccines were effective at reducing the number of cases, hospitalizations and deaths. There were also much larger benefits on the broader economy, she added.

Vaccine procurement and administration costs were about $3.7 billion. The report said the direct savings associated with averting COVID-19 cases and hospitalizations were an estimated $3.3 billion to $5.8 billion.

The institute put a $27.6-billion value on deaths that were prevented, dwarfing the cost of vaccines.

Widespread vaccination also prevented about 54,500 cases of long COVID among Canada’s workforce. That would have represented about $331 million in lost wages in 2021, it said.

“It was a successful program and from an economic perspective, we are benefiting from reduced transmission and viral load of COVID,” Wyonch said.

The institute used two models to analyze the direct net costs and benefits of the vaccination program. Wyonch said they were limited by the availability of data.

The arrival of vaccines and widespread distribution of doses in 2021 created a path for the removal of public health restrictions and a return to regular economic activities. The study doesn’t include those indirect effects in its analysis of the economy, but said they would have been significant.

The Public Health Agency of Canada and the federal government signed deals with seven companies that were developing vaccines in 2020 and 2021. So far, six of those have been authorized by Health Canada.

Wyonch said there was a calculated risk in making procurement decisions before knowing what would be effective. But, she said, it would allow for quicker deployment.

Time is a critical factor in an ongoing crisis and Wyonch said the speed of development and distribution was a significant achievement.

“I think there are really some good lessons to be learned in terms of our regulatory processes and getting innovative medical products to Canadians quickly,” she said.

A report from Canada’s auditor general earlier this month had mixed reviews of the vaccine rollout.

It found tens of millions of doses are likely to expire and go to waste because of a failure to manage oversupply. That was expected to have a price tag of $1 billion, the auditor general’s report said.

Canadians went out in droves to get the first two COVID-19 vaccine doses, but demand waned for booster shots. That contributed to oversupply, Wyonch said.

“There are lessons to be learned in terms of not wasting doses,” Wyonch said.

“As COVID-19 becomes endemic, the normalization of boosters and continued uptake, especially among older populations, will be necessary,” it said.

“The success of the COVID-19 vaccination campaigns provides insights for other vaccination efforts, particularly for the working-age population.”

This report by The Canadian Press was first published Dec. 15, 2022. 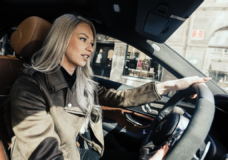 Uber still waiting for the go-ahead to operate in Victoria 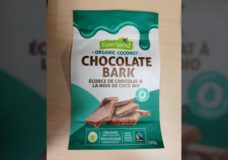