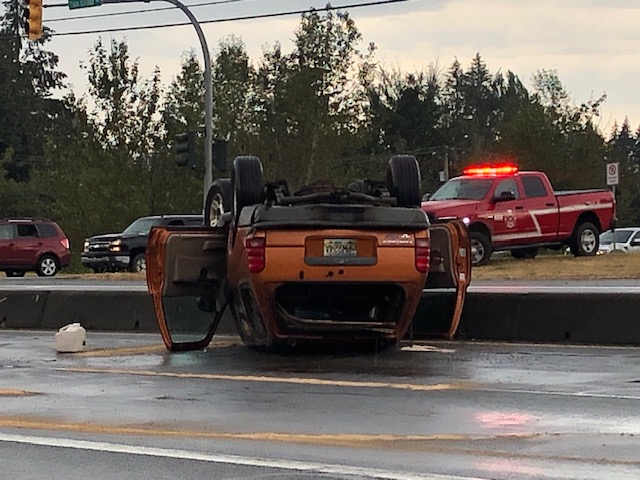 The highway was reportedly down to one lane in both directions at the intersection after a vehicle flipped onto its roof and landed on the concrete centre median.

The incident happened at around 9:30 a.m.

RCMP and the North Oyster Fire Department were on scene and fire officials told CHEK News that the driver was sent to hospital with injuries believed to be non-life threatening.

Delays were expected for commuters travelling through the area. 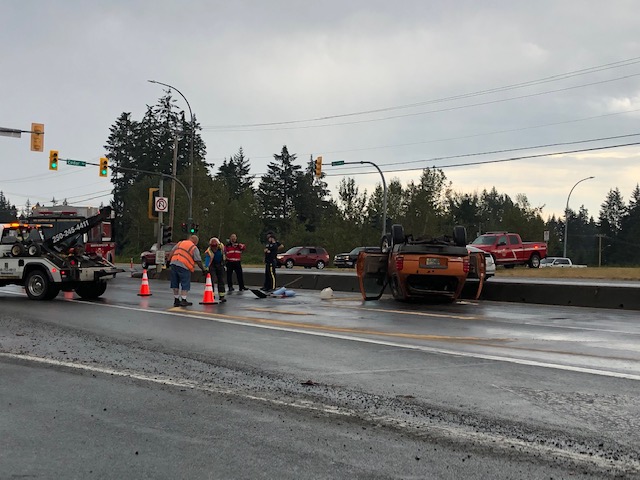 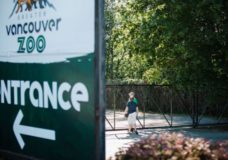 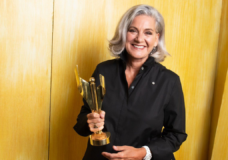