Saanich Police say a shooting threat written on a bathroom wall at the University of Victoria was found Friday morning, which prompted a heavy police presence at the school.

The building was cleared and later deemed safe just before 11:30 a.m.

Several officers from the Oak Bay Police Department and Saanich Police Department were called to the scene just before 10 a.m. Members of the Greater Victoria Emergency Response Team and the Integrated Canine Service unit were also called in to help.

“While the message is similar to one found at a local high school a few days ago, we are unable to confirm at this time if the suspect(s) is the same,” Saanich Police said in a tweet.

The message was posted in a bathroom located in the Cornett Building of campus. Hundreds of students were evacuated for over an hour while police investigated. This comes days before final exams were set to begin

We have cleared the Cornett Building and deemed it to be safe. We will be remaining on campus to conduct patrols of the area.

Nick Csillag says he went into the building at 10:20 a.m. for a class and was waiting in his classroom when his professor knocked on the window.

“We’re waiting for the class to start, getting towards the starting time, and the professor starts knocking on the window…he asks us what we were doing in the building,” said Csillag “We asked him why he wasn’t in the building, and he said the building was on lockdown.”

“Right as he said that like police opened the door, like armed police, opened the classroom door and were like, ‘yeah, you need to leave out the side of the building.'”

One student told CHEK News she had never experienced a situation like this.

“Last year was my first in person year, so never really experienced anything like this before,” said Abbey Nault. 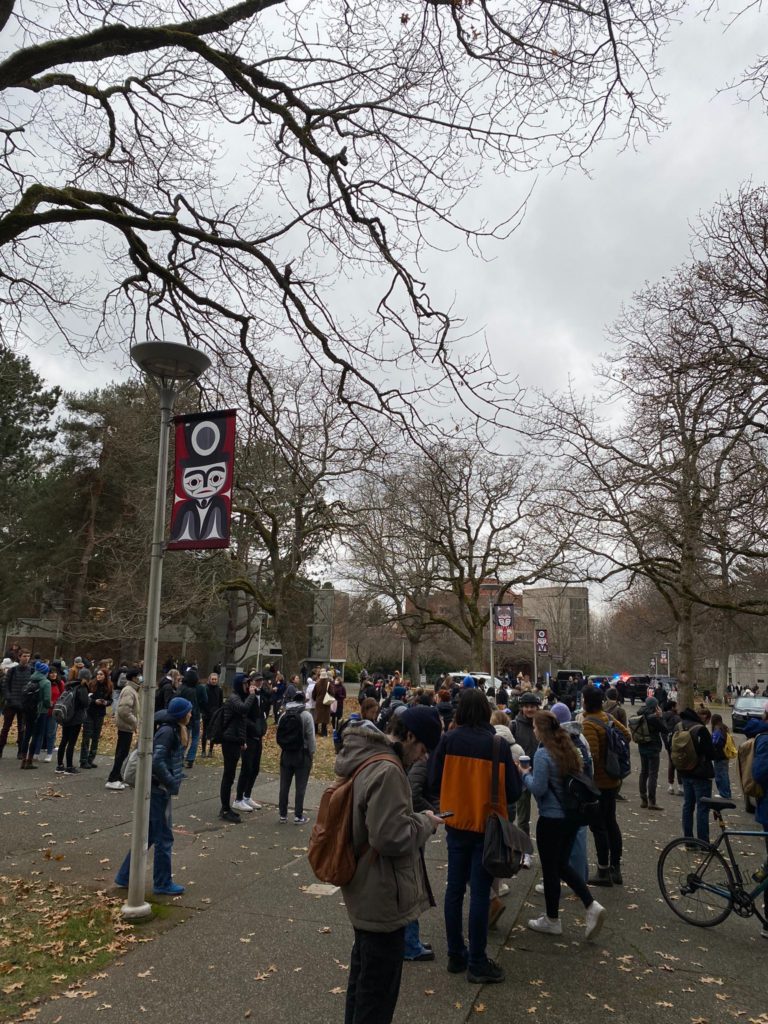 After the Cornett building was evacuated for police to investigate a report of a threat, the evacuated students gathered outside. (Nick Csillag/Twitter)

Earlier this week, Oak Bay High was evacuated after a shooting threat was found written in a bathroom stall. Saanich Det. Sgt. Damain Kowalewich says their Major Crime Unit is investigating the possibility that the two incidents may be related.

“We will be following the details of that file and looking at it, determining if there’s a nexus with our incident here at the University of Victoria,” said Kowalewich during a press conference.

The exact wording of the threat is not being released. Kowalewich says this is due to the similarities between the two incidents.

On Wednesday, a message was found written on a stall door in a girls’ washroom at Oak Bay High around 10:30 a.m. In a press release, police said it indicated someone was going to bring a gun to the school at 2 p.m. and start shooting.

“Police officers discussed the threat with school officials and out of an abundance of caution they decided that students would be dismissed from school when they returned from lunch just prior to 1 p.m.,” Oak Bay Police said on Nov. 30.

At UVic, a university spokesperson says the message that was found in the bathroom was similar to the one at Oak Bay High.

“Campus security immediately contacted Saanich police who decided out of an abundance of caution to evacuate the building. We used our emergency alert system to advise our community of the incident and to avoid the area,” the spokesperson said in an email.

UVic says as the sight of armed officers can be alarming, support and resources are available on its resources page which can be found here.

We know that situations like this can be alarming — please reach out for support: https://t.co/hamZlQd85L

-With files from CHEK’s Ethan Morneau 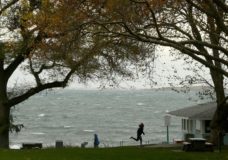 Arctic chill over much of B.C., snowy wallop for Vancouver Island: Environment Canada 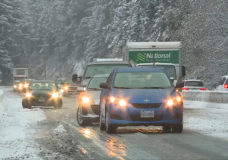