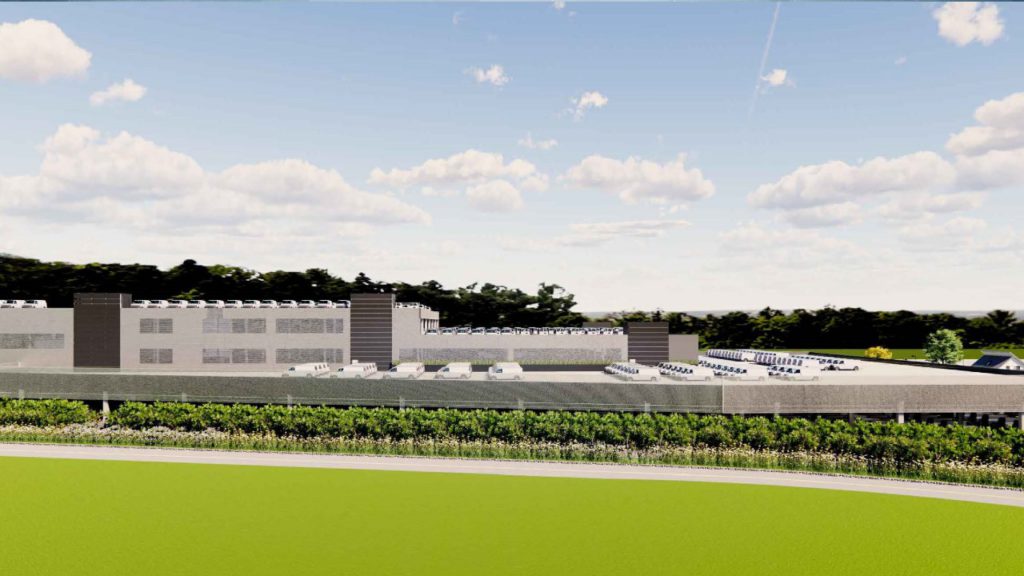 The developer of a proposed distribution centre at the Victoria airport has submitted a new design with “significant modifications” that will reduce the size of the facility by 26 per cent.

York Realty, an Edmonton-based commercial real estate developer, is now proposing to construct a 115,000 sq. ft. single-storey warehouse with an attached parkade and rooftop parking on 7.8 acres of industrial-zoned land at the Victoria International Airport.

This new design submission has eliminated the entire second floor of the facility and reduced size by 371,000 sq. ft.

The massive development, which is being proposed for an unnamed client, is intended “to strengthen YYJ’s strategic position as a major transportation and logistics hub,” but, after submitting an initial proposal, York Realty went back to the drawing board in order to consider recommendations from the Town of Sidney.

According to the Victoria Airport Authority (VAA), the downsizing from the initial proposal — which included a redesign of the east elevation of the building — was in order to “reduce its impact” on the Galaran residential neighbourhood.

The Town of Sidney also expressed concerns regarding traffic issues in the neighbourhood with infrastructure, which is something that York Realty took into consideration as well.

“Through consultation, feedback and discussions with VAA officials, York Realty has made significant modifications to the design of the building.  This has meant a drastic reduction of the building mass and height, especially facing the Galaran residential neighbourhood,” reads a statement from Victoria Airport Authority.

The biggest modifications to the distribution centre proposal came in regards to the height of the facility.

The new design reduces the building height to 11 metres along the east side facing Galaran Road, which is a 50 per cent reduction.

It also changed the total height of the building from 23 metres to 20 metres.

The redesign represents a reduction of the building mass by 26 per cent.

According to the VAA, the $65 million “state-of-the-art” building will create approximately 260 jobs in the Town of Sidney and bring in around $900,000 in annual property tax revenue for the community and the region.

From the time of development approval, construction is expected to take 15 months to complete. 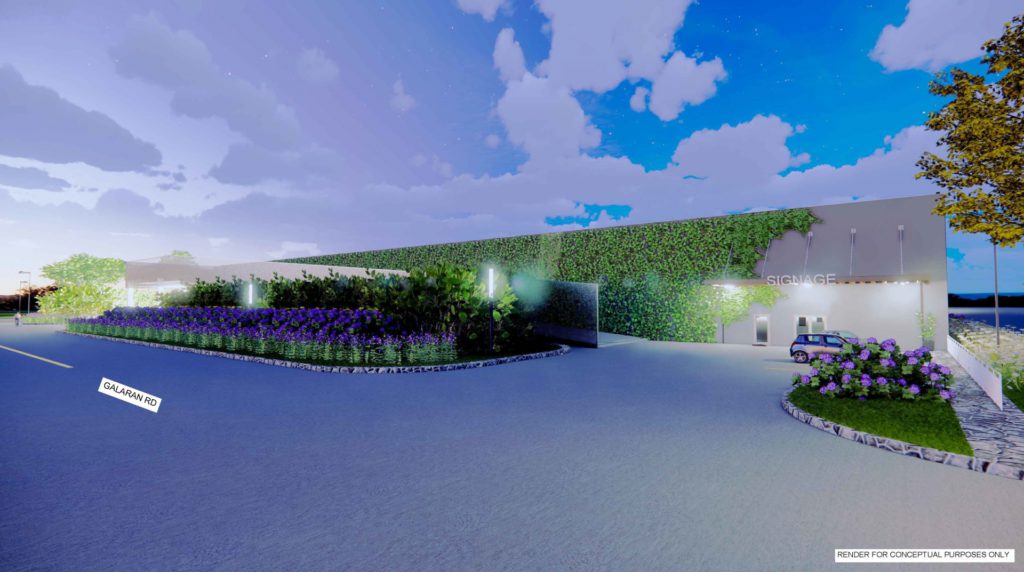