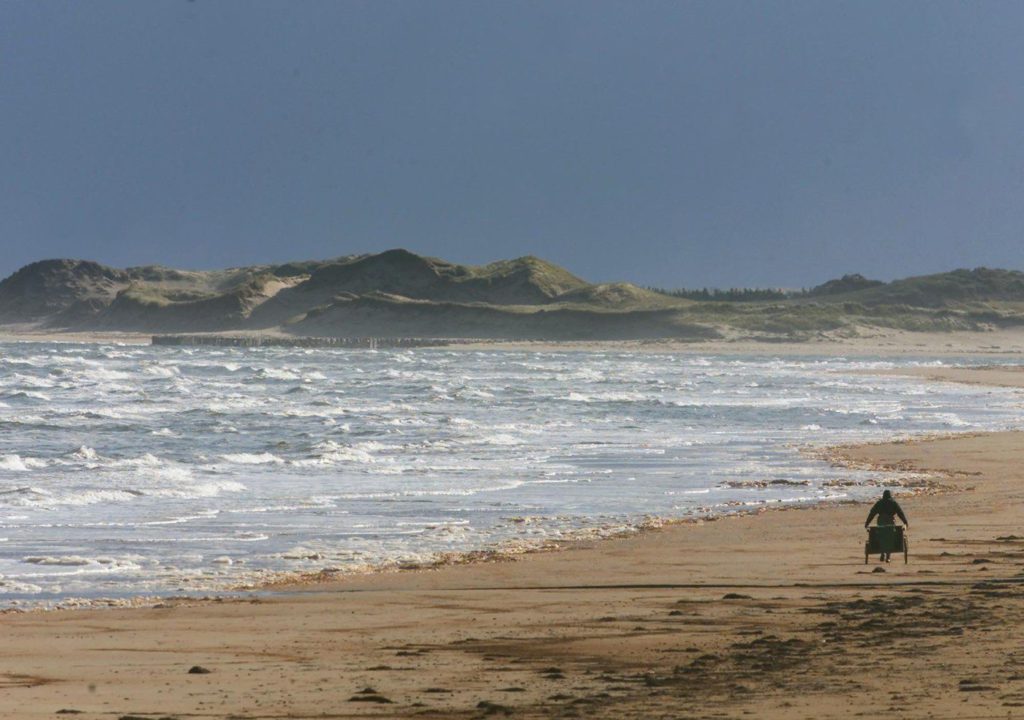 Jennifer Stewart with Parks Canada in P.E.I. says that in places like Dalvay Beach the loss of sand dunes since the storm has completely changed the landscape.

Stewart says the Dalvay dune system is now completely gone and the road by the beach is also eroding.

The post-tropical storm left a trail of destruction across a wide swath of Atlantic Canada, stretching from Nova Scotia’s eastern mainland to Cape Breton, P.E.I. and southwestern Newfoundland.

Stewart, who’s been working with the P.E.I. national park since 2000, says Fiona caused the most severe coastal erosion she’s seen in her career.

She says the loss of dunes is troubling because they protect beaches from the impact of storms. 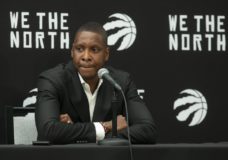 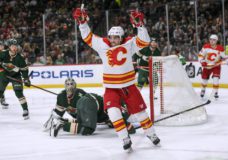