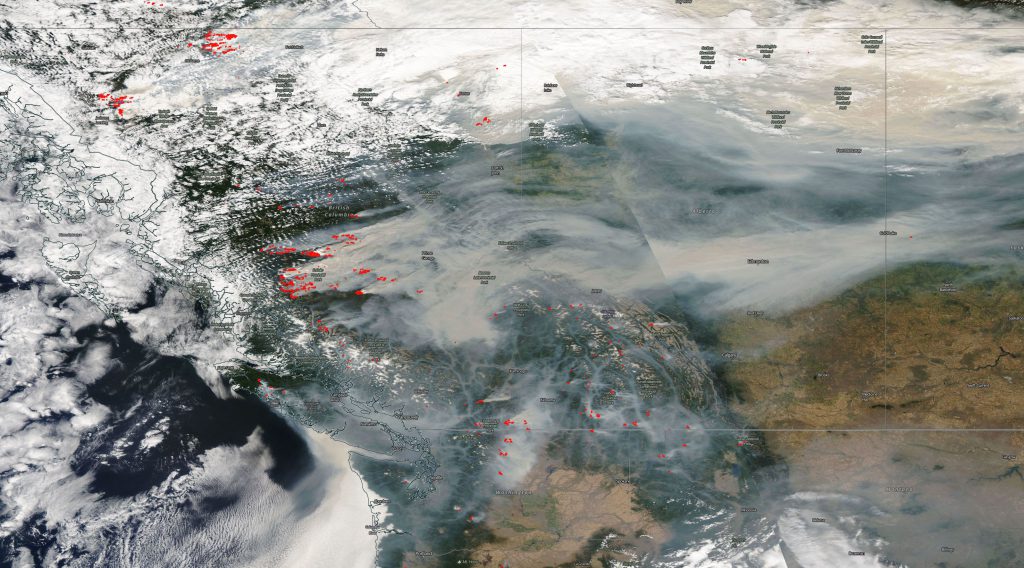 Shifting winds are being blamed for blanketing Greater Victoria in a thick, acrid smoke on Wednesday night.

The Government of Canada’s Air Quality Health Index for Victoria/Saanich and the West Shore was 10+, or very high at 9 p.m.

Langford Fire Rescue advised the public that there are no fires in the West Shore, and the heavy smoke was due to the wind shifting.

There are no new fires burning anywhere on the South Island according to the BC Wildfire Map.

“The smoke is so thick in Victoria tonight, it smells like the neighbour’s house is on fire,” said one person on social media.

“Holy smoke in Victoria tonight! It is like we are camping!.” said another.

Much of Vancouver Island remains under a smoky skies bulletin caused by smoke from hundreds of wildfires burning across B.C.

The smoke is forecast to clear out somewhat overnight into Thursday.

The heavy smoke is due to the wind shifting and there are no fires in the Westshore. Please only call 911 if you see a distinct column of smoke or see flames. pic.twitter.com/UREPud0T8h

#yyj @saanich @SaanichEP Saanich Fire Is receiving numerous calls regarding heavy smoke in the area. There are currently no active fires in Saanich and increasing winds are disturbing the smoke from the northern forest fires. 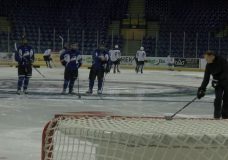