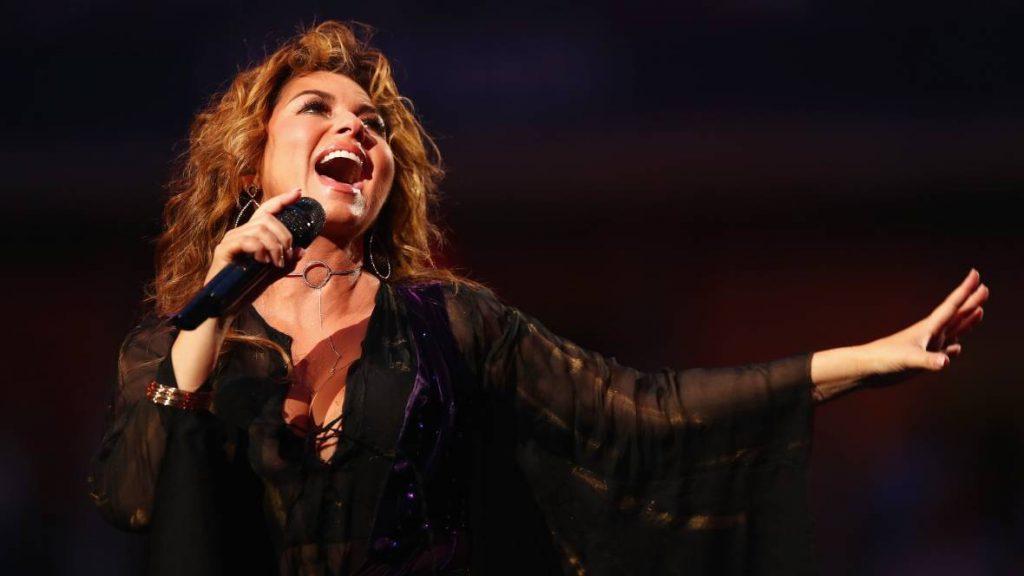 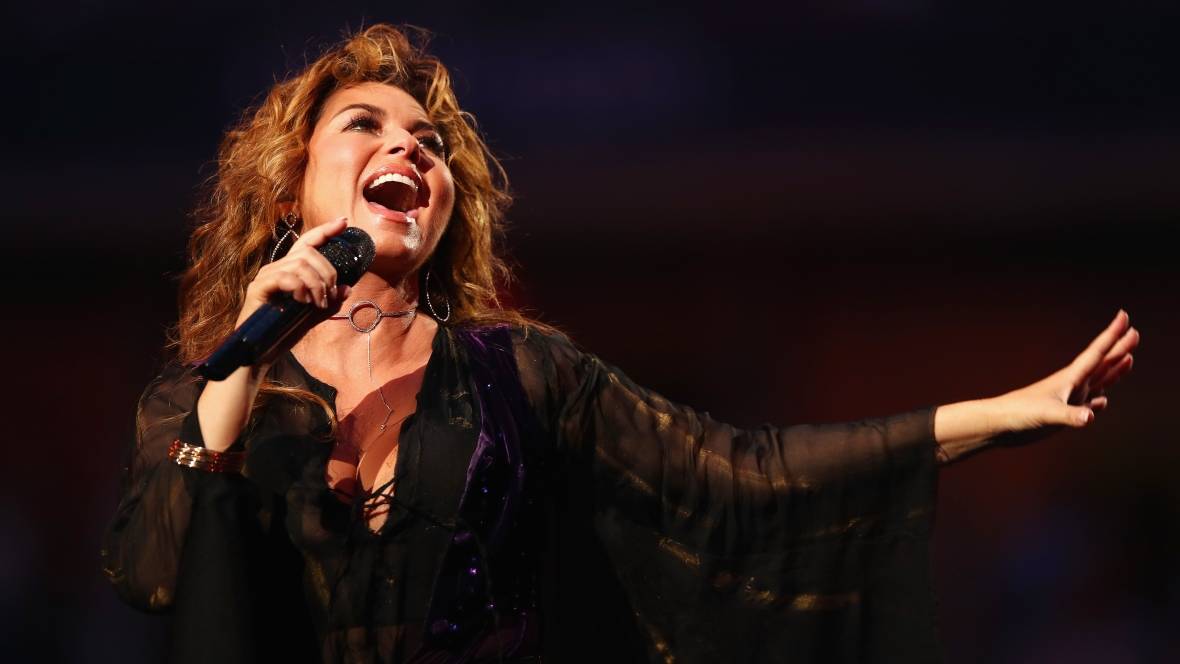 A Canadian music icon is making a trip to the province’s capital Thursday. (Getty Images) Photo Courtesy of CBC.

A beloved Canadian country-pop music star will be making a visit to a Victoria naval base on Thursday.

Shania Twain will get the full Canadian Armed Forces experience as she meets with members of CFB Esquimalt on Thursday, the base said in a release.

The Canadian music icon will take a tour of the HMCS Ottawa, but that isn’t all she will be doing.

“A tour of a submarine, as well as a brief familiarization with army vehicles and equipment, will follow,” CFB Esquimalt said in the release.

She will also host a listening party, where she will play a recorded version of one of her new songs “Soldier,” and explain the meaning behind the song.

And while the general public isn’t invited, you can catch her elsewhere.

Twain is getting to ready to kick off a world tour, which comes after her first album in 15 years, “Now,” which was just released at the end of September 2017.

Starting May 3, Twain will be on the road again singing her classic hits like “Man! I Feel like a Woman!” for fans around the globe.

One of her stops is in Vancouver, where she’ll be performing on May 5 and May 6 before carrying on across the country.

For a full list of tour dates, visit http://www.shaniatwain.com/tour. 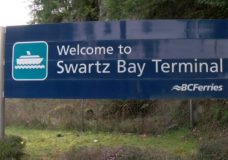 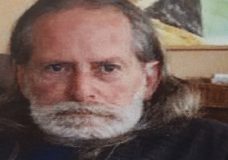