There was some concern for the Victoria Shamrocks after finishing the WLA regular season in fourth place.

However, the Shamrocks put those doubts to rest on Thursday with a 9-8 win over the first place Burnaby Lakers in game one of their best-of-seven series. With Game Two tonight at the Q Centre in Colwood, the Shamrocks look to build off the momentum from game one while taking some lessons learned as well. Shamrocks head coach Bob Heyes says he never really used the term “underdog” around his team because he felt the veteran leadership and experience would shine through come playoff time. While it’s held true so far, the WLA playoff journey is a long one, and for the Shamrocks, it’s far from over.

Game two goes tonight at the Q Centre. We will have full highlights tomorrow on CHEK News. 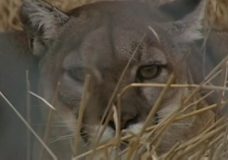 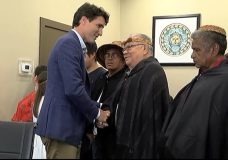 Trudeau meets with community and First Nation leaders in Tofino