Despite a 5-1 Burnaby lead after the first period, the Victoria Shamrocks rolled in the third period to complete the comeback and defeat the Lakers 9-6 at the Q Centre last night.

Lakers forward Robert Church would put the Lakers out to an early lead, with a hat trick in the first period alone to give Burnaby an early four goal lead. Shamrocks netminder Aaron Bold would recover in the second period, as the Shamrocks would go on to outscore the Lakers 3-1 in the second frame, but Burnaby maintained a 6-4 lead heading into the final period of play. That’s when the Shamrocks would turn on the afterburners; Victoria would score 6 unanswered goals in the third period to take the victory. After allowing 5 goals in the first, Bold would allow just one through the next two periods, making 38 saves in the win.

The Shamrocks now travel back to Burnaby for Game Three on Monday night, before returning back to the Q Centre for Wednesday night’s Game Four. 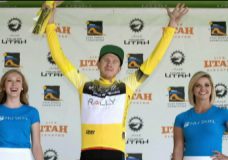 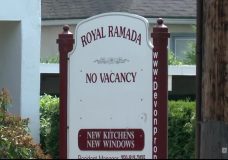 Victoria unemployment numbers rise, but employers are struggling for workers