Several people were killed Tuesday night when a small plane crashed on Gabriola Island, according to RCMP and the BC Coroners Service.

The crash happened on land near Ricardo Road and Decourcey Drive, close to Twin Beaches.

The RCMP say there were no survivors. 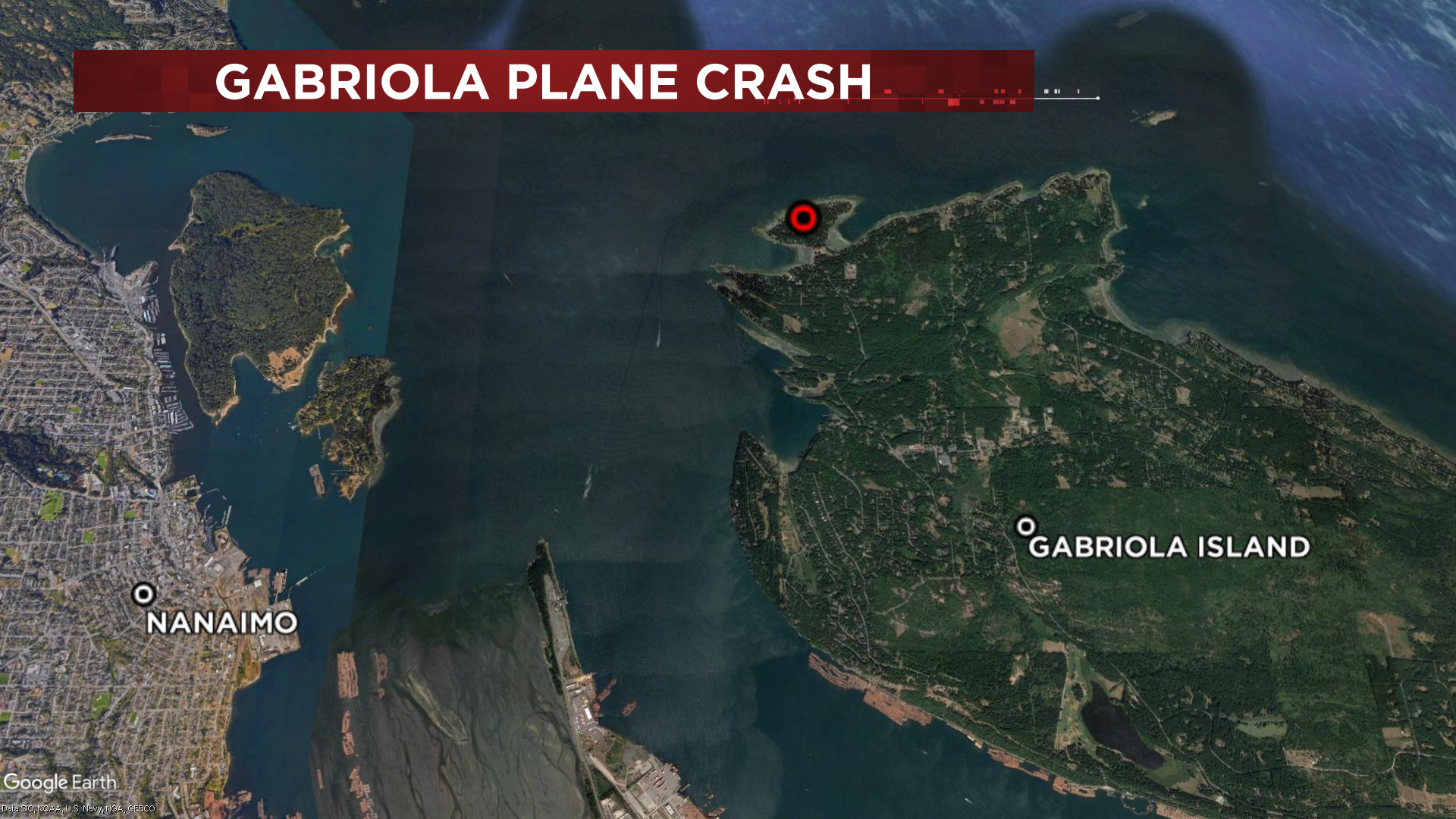 The BC Coroners Service and RCMP said a small plane crashed on the north-west corner of the Island. RCMP went to the scene to confirm there were multiple fatalities.

“Because of the nature of plane crashes, this event will be investigated in partnership with the Transportation Safety Board, who have been notified and will be attending the scene on Dec. 11. The crash scene will be held by the Gabriola RCMP until the arrival of the TSB,” the statement from the BC Coroners Service and RCMP.

“The BC Coroners Service has also been notified of multiple fatalities and is in the preliminary stages of its fact-finding investigation to determine who died, and how, where, when and by what means the deceased came to their sudden, unexpected deaths.”

The scene has been handed over to the RCMP, while they wait for TSB officials to arrive. The two will work parallel to look in to the incident.

Sophie Wistaff, a spokesperson from TSB, said three investigators will be dispatched to the site. They are estimated to arrive between 12 p.m. and 12:30 p.m. on Dec. 11.

The aircraft was a piston twin-engine aircraft.

Bette Lou Hagen, who lives on Gabriola Crescent, one property over from where the crash occurred, said the crash happened behind her property through the trees.

“I heard a roar of an engine, which didn’t sound like a car engine. It was really loud and then I heard a crash, and a little bit after that I heard an explosion,” said Hagen.

“I was reading and I jumped out of my chair and my cats ran to hide. My husband jumped out of his chair. We didn’t know what it was and we were really scared.”

Hagen, who has lived on the island east of Nanaimo for 23 years. says everybody is in shock and they are trying to get information from their cellphones.

“But it’s just really tragic. It has never happened before,” Hagen said.

There were six ambulances on the 6:25 p.m. ferry to Gabriola Island to respond to the crash. The Gabriola Island Fire Department was the first crew on scene and there were two ambulance crews on the island that also responded.

There is no official word on what size of plane or how many people were on board.

However, an online flight tracker showed a twin-engine Piper Aerostar disappeared off the tracker at around 6 p.m., north of Gabriola Island. The flight appeared to have been travelling north from the U.S.

“It’s just very scary. You don’t think that something’s going to crash out of the sky on your little island,” a witness told CHEK.

Cindy Graff, a resident on the island, told CHEK she heard a plane overhead and seconds later, heard a crash that shook her house.

The weather in the area was very foggy on Gabriola Island and in Nanaimo at the time.

The BC Coroners Service and RCMP said no other information will be released Tuesday night. 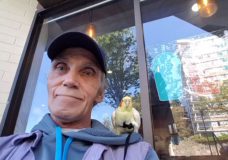 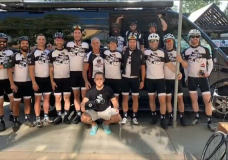