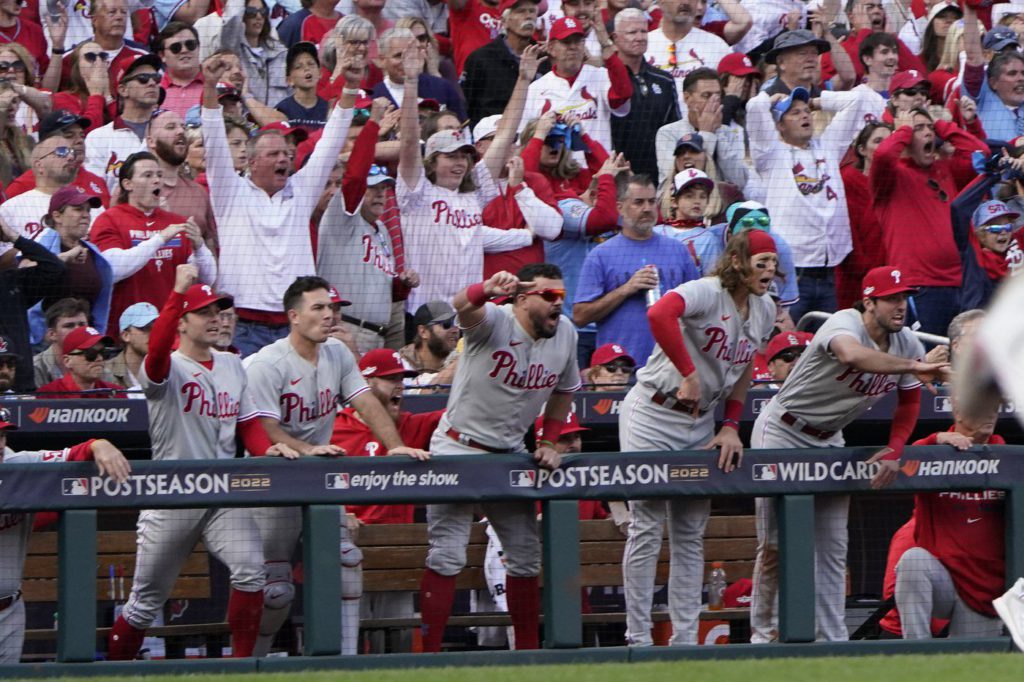 Philadelphia scored six times in the ninth inning off the stingy St. Louis bullpen, highlighted by a bases-loaded single by Jean Segura, and the Phillies beat the NL Central champion Cardinals 6-3 on Friday in the opening game of their National League wild-card series.

The Cardinals were poised to put away another close game after Juan Yepez connected for the first go-ahead pinch-hit homer in franchise history with two outs in the seventh.

But after struggling all afternoon against José Quintana and the St. Louis bullpen, the Phillies finally got their powerful offense going against Ryan Helsley. JT Realmuto began the ninth-inning rally with a single, and walks for Bryce Harper and Nick Castellanos loaded the bases before the All-Star closer plunked Alec Bohm to score a run.

Andre Pallante gave up Segura’s hit through the right side of the infield that put Philadelphia in front in the franchise’s first playoff game since 2011.

Zach Eflin surrendered Nolan Gorman’s two-out RBI single in the bottom half, and then struck out Yadier Molina swinging for the final out.

St. Louis had been 93-0 in its playoff history when leading by at least two runs going into the ninth inning, according to Sportradar.

Game 2 of the best-of-three series is Saturday night at Busch Stadium.

TORONTO (AP) — Luis Castillo and Andrés Muñoz combined on a seven-hitter, and the Mariners won their first postseason game since 2001.

The Mariners can wrap up the series with a win in Game 2 Saturday. The series winner plays AL West champion Houston in the Division Series starting Tuesday in Texas.

Castillo scattered six singles in 7 1/3 innings. He became the first pitcher in Mariners history to throw more than seven scoreless innings in a postseason start.

Ramírez’s shot off Shane McClanahan in the sixth helped Cleveland end an eight-game postseason losing streak and left the club one win from advancing in its first season as the Guardians.

Bieber, rocked in his only other playoff appearance two years ago, allowed three hits and struck out eight before being lifted with a runner on in the eighth.

Emmanuel Clase took it from there, getting four outs for his first postseason save and finishing a game that took just 2 hours, 17 minutes.

Jose Siri homered for the Rays, who dropped their sixth straight game overall and must win Game 2 on Saturday to force a decisive Game 3. The series winner plays the AL East champion New York Yankees in the Division Series starting Tuesday in the Bronx. 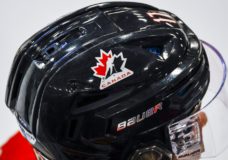 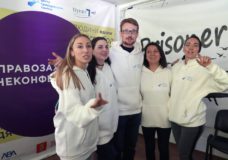