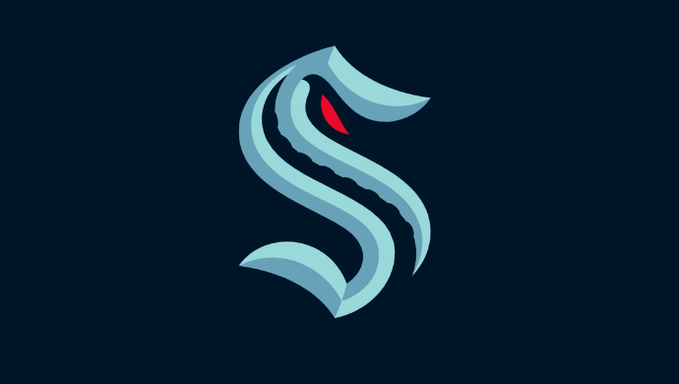 After months of anticipation from hockey fans, the new Seattle NHL franchise has finally unveiled its team name and logo.

The team will don uniform colours of icy blue and navy blue with sharp red accents and the club will be released on the league for the 2021-2022 season.

“Seattle is a city built by the sea,” Heidi Dettmer, Vice President of Marketing for the organization, said during the name reveal. “Our Puget Sound is notorious for its deep waters.”

A legend from the deep awakens.

The team’s main logo features a blueish-green ‘S’ with the outline of a tentacle, running up the inside of the letter. It also features the Kraken’s red eye.

Dettmer says that the logo is meant to honour the city, the beast, and the game of hockey.

According to team officials, the signature ‘S’ is a tribute to the Seattle Metropolitans, a professional hockey team that operated from 1915 to 1924.

Rumours about the franchise’s name have swirled since the team was announced back in 2018.

A long list of options emerged as potential team names including Sockeyes, Cougars, Firebirds, Totems, and Evergreens. The Kraken, which was always seemingly one of the fan-favourites, was chosen by Seattle executives after over 18 months of research and gathering votes from fans.

“The Kraken is a name born of the fans. It was suggested and championed by the fans,” Seattle CEO Tod Leiweke said.

NHL Commissioner Gary Bettman said the team will have a “special meaning” for Seattle fans and that he is thrilled to welcome the Kraken to the league.

TSN’s Frank Seravalli posted to Twitter what appears to be the official uniforms of the club, featuring an anchor design that highlights Seattle’s iconic Space Needle.

The Seattle Kraken will play in a newly renovated facility called Climate Pledge Arena – built on the site of the former KeyArena. 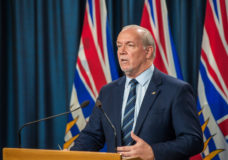 'Come on, you're better than that'; Horgan calls on province to stay responsible 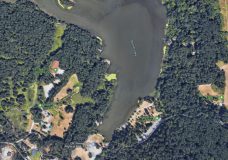