Sea star die-off: ‘It may be the largest wildlife mortality event in recorded history’

WATCH: Scientists are asking for the public’s help to save an iconic creature that is dying at an alarming rate. Ceilidh Millar reports.

With their distinctive shape and colourful exteriors, sea stars, also known as starfish, were once a staple of marine life along B.C.’s coastline.

“You can tell this one is healthy because his legs are stretched out and his exterior is firm,” explained Nick Campbell while holding an okra sea star in the touch pool at the Shaw Centre for the Salish Sea.

While the animals once littered the ocean floor, sea stars from Mexico to Alaska are now dying at an alarming rate.

Since 2013, millions of these iconic creatures have been wiped out by a mysterious and gruesome disease called the sea star wasting disease.

“They actually start to shed their legs and the legs crawl away,” explained scientific diver Doug Biffard. “It’s like the zombie apocalypse.”

They eventually disintegrate into a pile of slime.

Some areas have reported a 90 percent decline in their populations.

“It may be the largest wildlife mortality event in recorded history” explained Jackie Hildering of the Marine Education and Research Society.

While they may hide below the surface, they are a major marine predator and act as the linchpin of habitats for hundreds of other species.

“It’s of terrible importance in realizing that they are top-level predators,” Hildering said. “Our oceans are complex and there is something to be learned here that has relevance to our day to day lives.”

There have been reports of certain sea star species rebounding in recent months, but the deadly disease is still highly active in 19 species along North America’s Pacific Coast.

“Because it’s under the water, it’s out of sight, out of mind and so there’s a real problem where people aren’t recognizing that,” said scientific diver Stefania Gorgopa with the University of Victoria.

“If we continue to do the wrong things like shipping oil from the West Coast, there is a real risk that we’re going to cause severe loss of marine life in the Salish Sea,” Biffard said.

The public is encouraged to track sightings of sea stars by taking photos and submitting the information to the Vancouver Aquarium.

“They will put it into their data archives and share it with the rest of the world” Biffard explained.

It’s a first step and a call to action to combating a widespread virus with no known cause or cute. 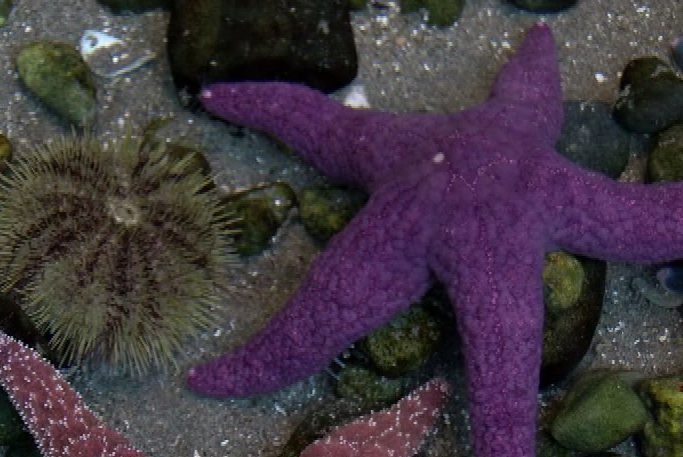 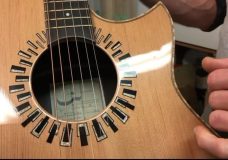 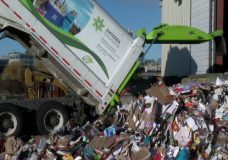 There's more recycling than ever after the holidays in Greater Victoria, but where does it all end up?