School board chair releases photos from ‘Schoolhouse Squat’ in Nanaimo 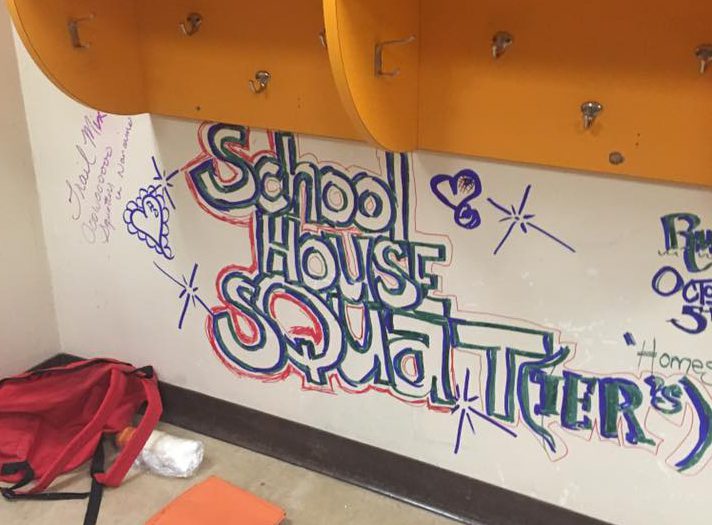 Graffiti with the group’s name for the protest written below a set of cubbies (Photo: Steve Rae)

One day after protesters occupied and were removed by the RCMP from an empty elementary school in Nanaimo, a school board chair has released photos he says shows the damage they left behind.

Steve Rae posted images to social media showing graffiti and a hallway filled with broken off doors and other furnishings. Used and new drug use items, large knives and living supplies can also be seen. 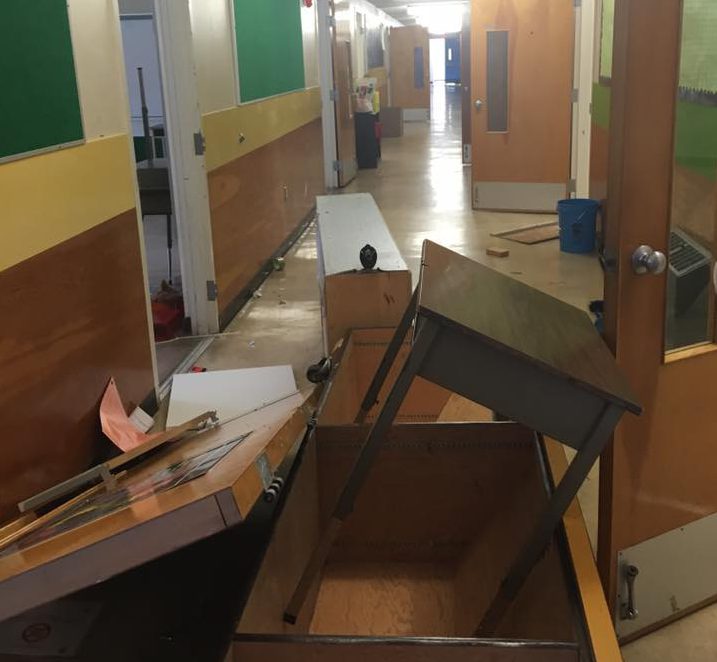 A hallway in the school with broken off doors and other furnishings (Photo: Steve Rae)

Rae says he was disgusted and is upset how resources will need to be diverted to clean up the building and avoid a similar situation.

“They destroyed the exterior doors on the bottom level, they cut our locks to get through our gate, they broke windows… we are going to have to employ security… they put holes in the roof,” said School District 68 board chair Steve Rae.

He stressed that the board is empathetic to the groups cause but does not believe the break-in and occupation of Rutherford Elementary School was a good way to get their message out.

“This is money that should be going to kids to further their education,” said Rae. “This [protest] hurts your agenda… there was no need for this… we are empathetic to the plight of the homeless… but we won’t stand for this.”

Rae says that most of those who were in the building were protesters not from Nanaimo’s tent city.

The group responsible, the Alliance Against Displacement, says it was in an effort to protest a court injunction, displacement and the lack of affordable housing in the city for the homeless.

On Sept. 21, a B.C. Supreme Court judge ruled everyone at the Discontent City on 1 Port Drive in Nanaimo must leave the encampment within 21 days.

The group calls the ruling a court-ordered death sentence.

The group and others moved in Friday, and soon after officers surrounded the building, taking some leaving the school into custody.

On Saturday the RCMP Emergency Response Team moved in, arrested and removed between 18-21 protesters from the building. Each may face charges of breaking and entering and criminal mischief.

Forty to 50 officers were on the scene, and crowds gathered on both sides of the closed road in front of the school to both protest and support the removal.

Rae says he personally contacted a spokesperson for the moment and asked for the group to not repeat the action again.

A press conference around 12:30 p.m. held by the alliance was described as chaotic in the begging, as counter protesters arrived. Police also had to step in to reduce tensions.

The group denied doing large amounts of damage at the property.

On Saturday, some residents at Discontent City voiced their concerns with the protest. 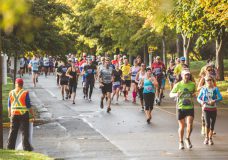 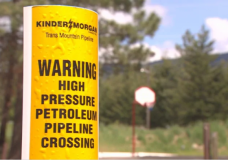 Gasoline like substance linked to private residence in Surrey