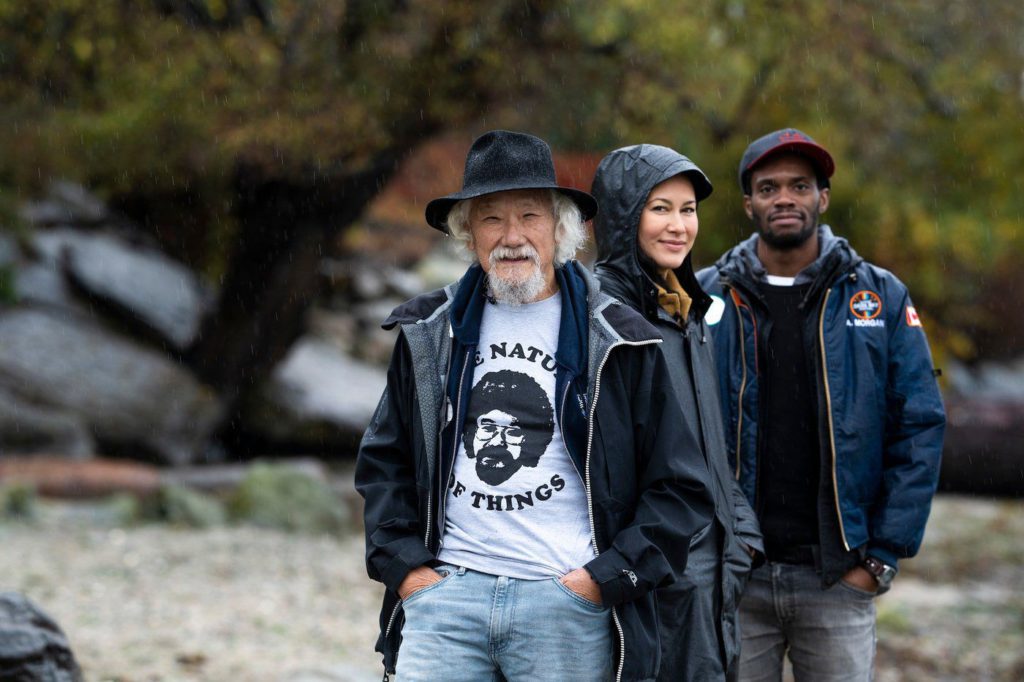 THE CANADIAN PRESS/HO-CBC/Radio-Canada-Jimmy Jeong
David Suzuki, Sarika Cullis-Suzuki and Anthony Morgan, left to right are shown in this handout photo in Vancouver on November 4, 2022. The announcement of the new hosts of the highly anticipated return of The Nature of Things leads the way in CBCs new vision for the future.

David Suzuki’s daughter Sarika Cullis–Suzuki has been named the next co-host of The Nature of Things.

CBC says Cullis–Suzuki will take the reins from her father along with marine biologist and environmentalist Anthony Morgan following Suzuki’s retirement in the spring.

Suzuki announced in October that he will retire from the science series at the end of next season, which launches Jan. 6, 2023, on CBC TV and CBC Gem.

CBC says Cullis–Suzuki and Morgan have each guest-hosted past episodes and will each host an episode in Suzuki’s final season.

The Victoria-based Cullis–Suzuki, a trained marine biologist, also hosted CBC-TV’s The Suzuki Diaries in 2008 with her father.

Cullis–Suzuki says in a release that it “feels amazing” to be a part of the show’s legacy, not just because of her father’s connection but because she believes in the show.

“It is such an honour. I feel so humbled,” Cullis–Suzuki said Wednesday.

The Toronto-based Morgan is described as a television host, entrepreneur, game designer and PhD researcher. He holds an honours B.Sc. in psychology, neuroscience and behaviour from McMaster University and a degree in science communication from Laurentian University.

“I don’t think anybody can be David Suzuki, because he really is this kind of singular, inimitable character. And so I think the challenge for me is going to try to be myself and allow myself to genuinely follow my curiosity the way that I always have,” Morgan said in a release. 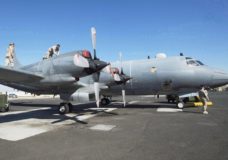 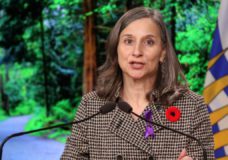