WATCH: Should churches pay property taxes if they don’t contribute to the wider community? That’s a question Saanich councillors are now dealing with. As Calvin To reports, a provincial organization says the current system sets a double standard.

Saanich councillors passed a motion Monday for staff to examine the way in which permissive tax exemptions are handed out in an effort to make the process more fair.

“This is public money, and so I think it’s important to ensure that it is used in such a way that all residents and businesses in Saanich have an opportunity to benefit from the services or the spaces to which those exemptions are applied,” said councillor Rebecca Mersereau.

It’s a move the B.C. Humanist Association has been calling for.

“If you turn people away from the door of your place of worship because of who they are, then you shouldn’t be receiving tax dollars. You’re violating the Canadian charter, and so in those cases, those people shouldn’t be receiving permissive tax exemptions,”  said researcher Dr. Teale Phelps Bondaroff from the B.C Humanist Association.

Neither the Roman Catholic Diocese of Victoria nor the Anglican Diocese of B.C. replied to CHEK News’ requests for an interview.

Ken Peters, the pastor at Saanich Community Church, said he has concerns about how the process will unfold.

Experts say this is taking place a time where Canadian society is moving toward secularism.

“We’re now looking in B.C. at attendance rates on a regular basis of any faith community, it’s something like 13 per cent of the population,” said UVic political science professor Jamie Lawson. 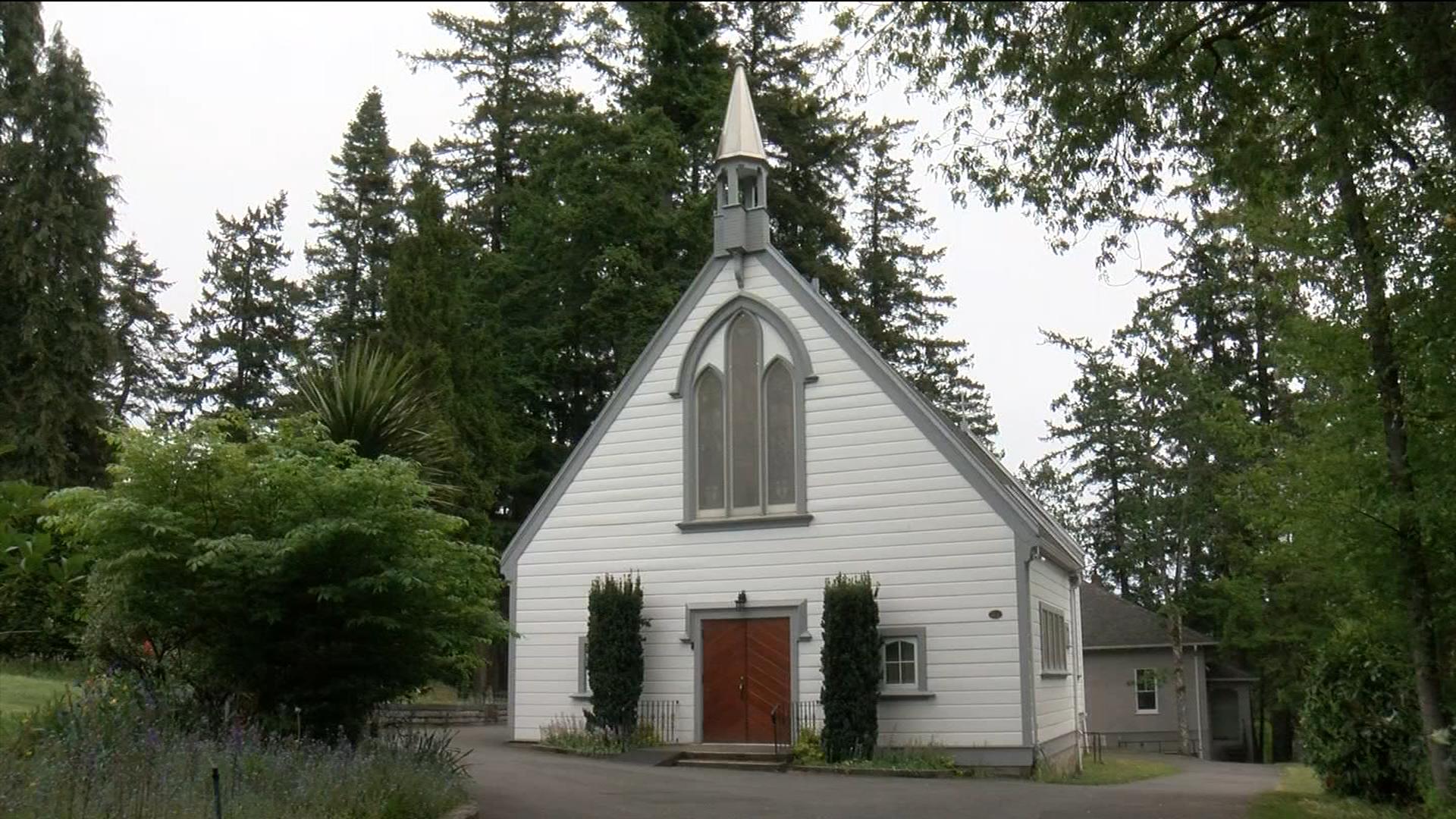 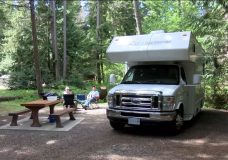 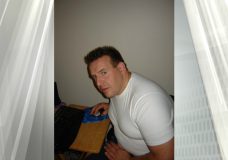