Saanich Police to update on condition of injured officers Tuesday 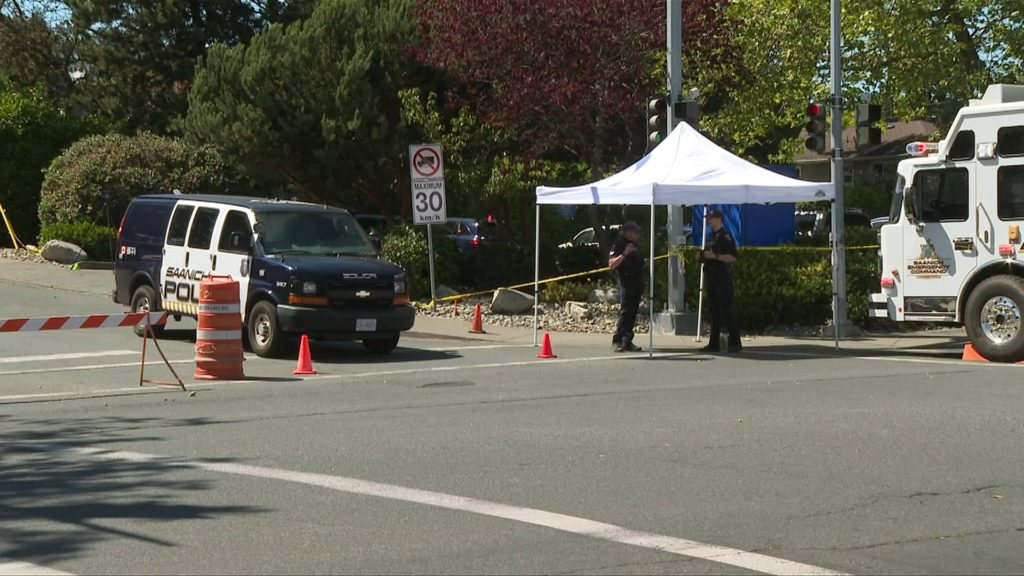 CHEK
Investigators were on scene of the attempted bank robbery on July 1. (CHEK News)

Saanich Police will be providing an update on the condition of the department’s officers that were injured in the shooting at the BMO bank on June 28.

Three Saanich Police officers were injured, and two remained in hospital as of Saturday.

Saanich’s Chief Constable Dean Duthie will provide an update on the condition of the officers at 11 a.m., as well as release the names of the officers.

There will not be an update on the investigation, according to a release from Saanich Police.

One Victoria Police officer remains in hospital due to injuries from the shooting, but as of now only Saanich Police will be providing the update. 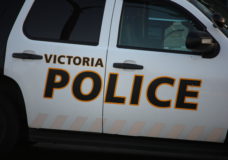 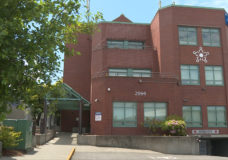