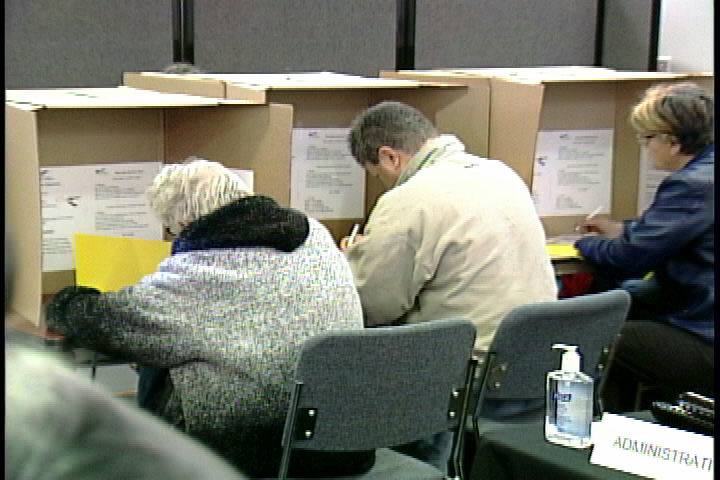 Saanich council voted Monday night to study an idea put forward by one councillor to boost turnout in municipal elections.

Councilor Judy Brownoff wants to borrow a popular feature from the fast food industry, the drive-through, to make it easier for people to cast a ballot.

Turnout in a byelection in September was just 11.4 per cent.

She says municipalities need to provide as many options as they can for residents to vote.

“Calgary just went through their election and the thing they introduced this year was drive through polling and it was for their advanced polls,” Brownoff said.

“So my motion is to challenge staff to look at other voting opportunities like (a) drive-through.”

Council asked staff to prepare a report for alternative voting options, which also includes mobile stations for seniors and students.

Turnout was 34.7 per cent for the last general municipal election for Saanich in 2014. 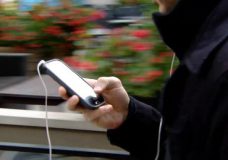 Canadians have little sympathy for parents by kids' in-app purchases 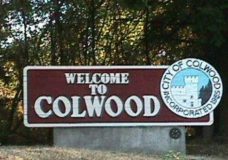