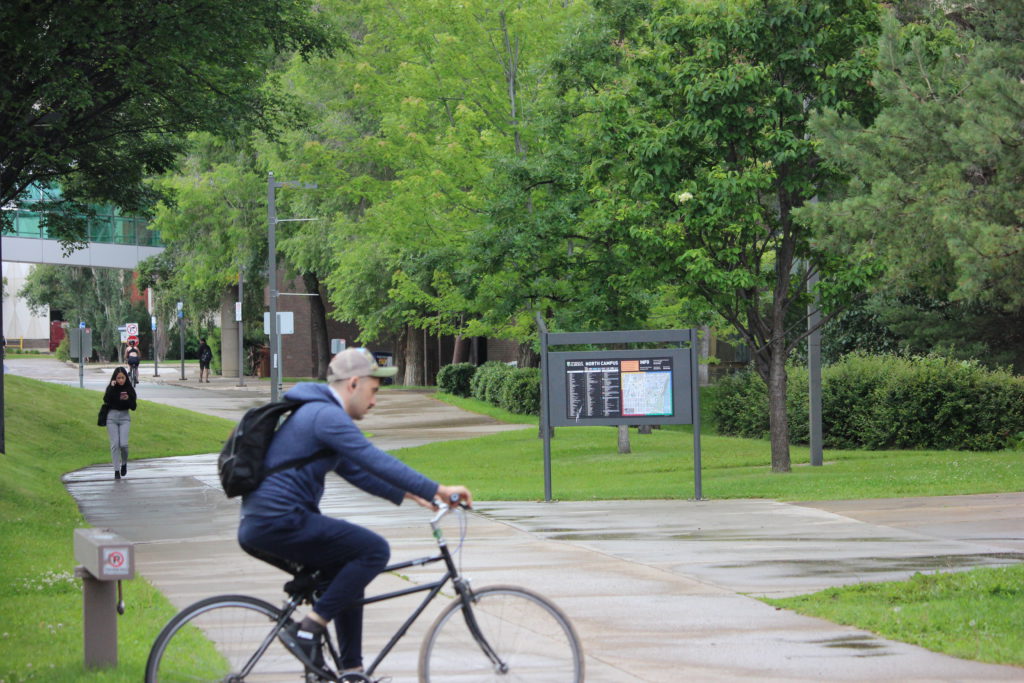 Researchers with RBC are calling for an urgent reset of Canada’s immigration process to keep talented international students in the country to fill key labour shortages.

The path from becoming an international student to a permanent resident in Canada is not a straight line, lead researcher Ben Richardson and editor Yadullah Hussain said in a new paper for RBC Thought Leadership.

“Once they finish school, thousands of international students find themselves lost in this labyrinth that is the road to permanent residency,” the authors explained.

The daunting task of navigating the complicated system may be turning qualified and much-needed workers away.

“Trouble in navigating a complex system adds to student stress and could deter many students from pursuing their Canadian dream,” the researchers wrote.

According to a separate RBC Economics report, businesses posted almost 70 per cent more job openings in Canada as of June 2022, compared to pre-pandemic. But these firms were competing for 13 per cent fewer unemployed workers than were available in February 2020.

Richardson and Hussain argue health-care worker shortages in particular are a wake-up call for Canada to be more strategic in expanding and retaining its international student pool.

The pair laid out seven recommendations to hold on to Canadian-educated students from abroad while filling jobs in key industries like STEM, health care and green trades.

One of the issues, they said, is that study permit holders are limited to only 20 hours of off-campus work per week to protect the immigration system from potential abuse.

Given the tight labour markets, the researchers argue there is a case to allow international students to accumulate more Canadian work experience in their field of study.

They say a lack of work experience is a key barrier to students finding a job after they graduate, which also puts them at a disadvantage when it comes to getting permanent residency.

They also suggest the government should provide guidance on targeted work-study programs that more closely align with the skills needed by provincial governments and employers. 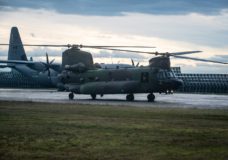 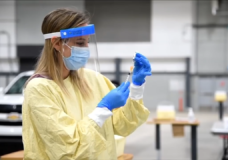