The game will take be staged at B.C. Place in Vancouver, with kick off slated for 5:00 pm.

The showdown is the first leg of a home-and-home series between Canada and Uruguay, with the second leg between the two sides to be played February 3 in South America.

The series winner qualifies for the 2019 Rugby World Cup in Japan.

The two-game encounter is the first major test for Canada’s Men’s Team Head Coach Kingsley Jones, who took over the men’s fifteen’s program in September.

“Qualifying for the Rugby World Cup 2019 is our team’s top priority, and the next few months mark a fresh start for Canada’s Men’s Rugby Team,” Jones said at a media conference in Vancouver Tuesday morning.

Tickets go on sale to the public Thursday morning at 10:00 am. 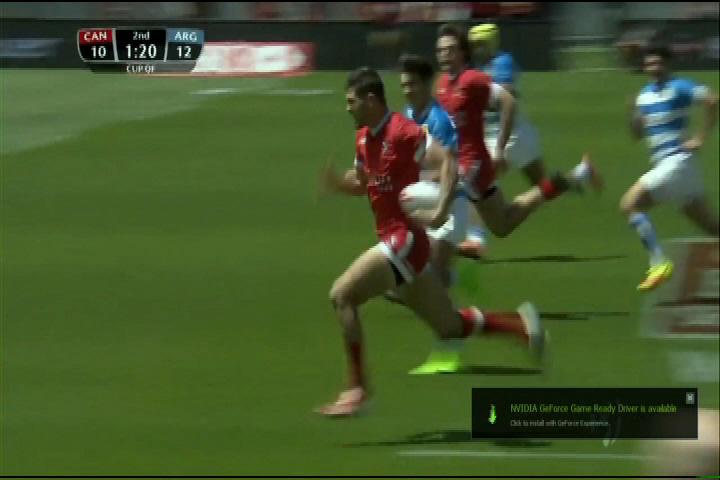 Rugby Canada vies for a spot in the 2019 World Cup when they face Uruguay in Vancouver January 27. File Photo 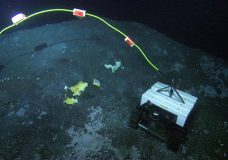 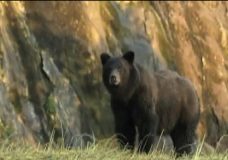