WATCH: After being down 3 to 0 in the first ten minutes of the game, the Victoria Royals defeated the Kamloops Blazers 5 to 4 on Saturday night at the Save On Foods Memorial Centre.

It was not looking good for the Royals early on, at the ten minute mark of the first period, the Royals were already battling a three goal deficit. Dante Hannoun would start the comeback midway through the first period, and also end it, as he would score the game winning goal with just three minutes left in regulation.

The Royals have now won 4 of their last 5 games. 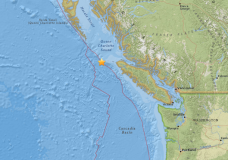 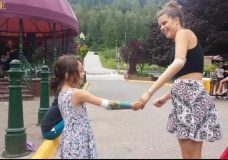