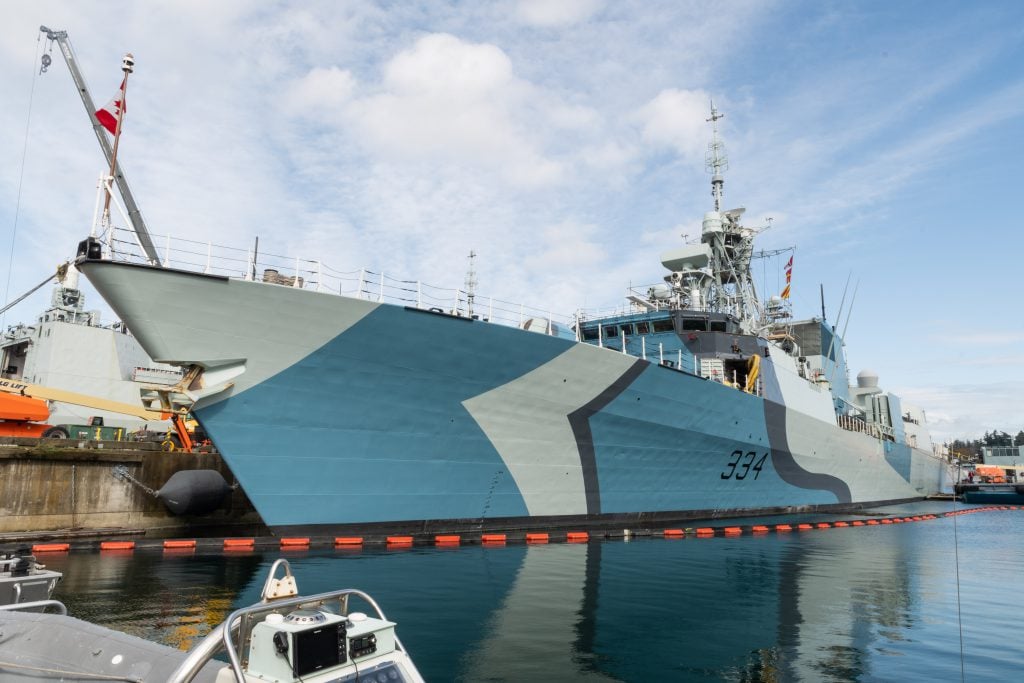 The Royal Canadian Navy (RCN) has announced that it will be altering its current English designations for junior ranks in an effort to create a more inclusive environment within workplaces.

The RCN is opting to drop the term “seaman” from rank titles in order to replace it with a more gender-neutral term.

“By adopting gender-neutral designation for junior members of the Royal Canadian Navy, we demonstrate to all Canadians that the Canadian Armed Forces will welcome anybody who wants to serve their country and uphold the values of inclusion and diversity. We will continue to work to build a diverse force that is representative of the Canadians they protect,” said Minister of National Defence, Harjit Sajjan, in a statement.

According to a press release from the federal government, the term ‘seaman’ was not “reflective of the modern, progressive Service” that is being practiced in the Royal Canadian Navy today.

The RCN adds that the change will align the English rank designations with the existing ranks in French.

“The Royal Canadian Navy, our senior service, continues to adapt to better reflect Canadian society. Today’s announcement of changes to junior ranks nomenclature is just one example of how we continue to work to remove barriers to a more inclusive Canadian Armed Forces,” said General Jonathan Vance, Chief of the Defence Staff.

The term changes will come into effect in early September.

“The Royal Canadian Navy has profited immensely from the dialogue regarding the rank change initiative this summer. We emerge from it with a greater insight into who we are, including the sobering reality that we all need to do more – individually and collectively – to be diverse, inclusive, and welcoming,” said Vice-Admiral Art McDonald, Commander with the Royal Canadian Navy.

According to the RCN, a survey was completed – both internally and externally – with over 18,000 participants in order to make an informed decision on the new designation. 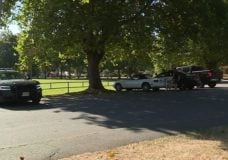 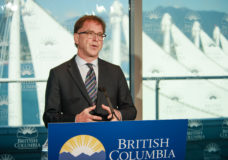