WATCH: While rain tried to put a damper on opening night at Western Speedway, fans still flocked to the track to see the first night of racing in Langford.

Demo cars, bombers and trucks headlined opening night at Western Speedway, and the fans were treated to fireworks at the end of the races.

After a very successful season last year the racetrack is looking to build off that, and if opening night is any foresight it appears this season will also be a success.

Boasting some of the best racers from the Island and the mainland, Western Speedway will be hosting events every weekend until the end of Summer. 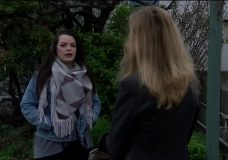 Can you help the more than 1,000 children in foster care on Vancouver Island and the Gulf Islands? 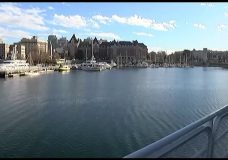