Roosters without a home after being found at Chemainus Lake dock 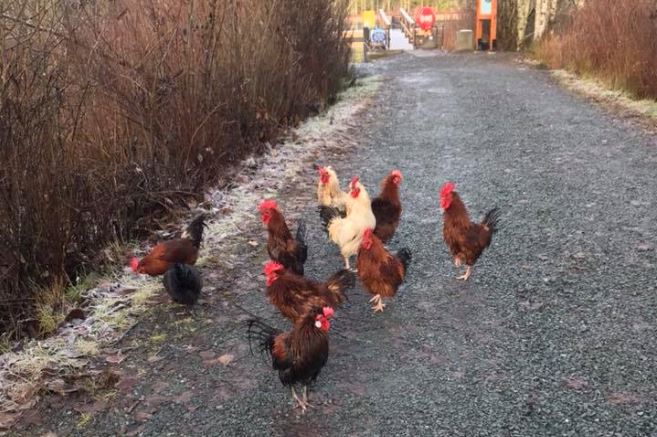 Eleven roosters were found at the Chemainus Lake dock Monday morning. They are now in the care of the  Coastal Animal Services in Duncan. Photo courtesy: Facebook

The Coastal Animal Centre in Duncan is waiting to hear from anyone who may be responsible for the roosters found Monday morning near Chemainus Lake.

In a local Facebook group, a member posted that 11 roosters had been dumped at the Chemainus Lake dock.

The Coastal Animal Centre (CAC) sent staff to retrieve the roosters and Judy Burnett at the centre says there did not seem to be anything wrong with them.

Burnett says they are in the CAC coop and now they are waiting to see if anyone claims them. 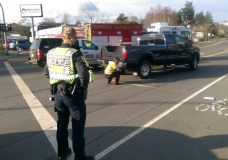 Pedestrian seriously injured after being hit by truck in Central Saanich 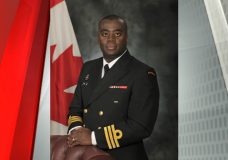