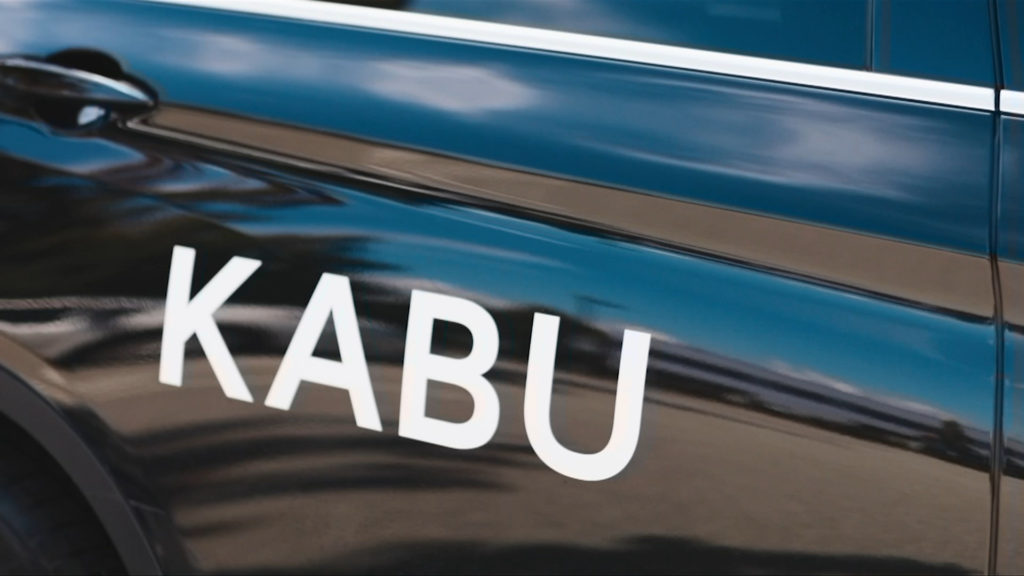 CHEK
A ride-hailing service that allows customers to pick the language of their driver has returned to Victoria after three years.

A ride-hailing service has returned to Victoria.

Richmond-based KABU officially began operating in the Greater Victoria region on Monday, Oct. 10. The company is licensed to provide service in an area spanning from downtown Victoria to Langford to the Swartz Bay ferry terminal and Victoria International Airport.

Martin van den Hemel, communications director with KABU, said the company previously operated in Victoria between 2016 and 2019, mainly serving the Asian and international student community. He said KABU had been planning to return to Victoria in March 2020, but the coronavirus pandemic forced them to put those plans on hold until now.

“We know there’s definitely demand among the international students for affordable, reliable, safe transportation options to and from the universities and colleges in the Greater Victoria area,” he said, adding. “We’re in a position again, to be able to reopen in Victoria, and we’re excited to do it.

Officially known as KABU-Ride Inc., the company offers multiple service levels, such as KABU Pure, the most affordable ride-hailing option, to KABU Plus, which offers customers minivans and SUVs that can carry up to 6 passengers. KABU is also planning on rolling out delivery services in the near future, which will allow customers to minivans or pick-up trucks to transport large items such as furniture.

“Right now our goal is to provide service in under 10 minutes to people that go onto our app and make a ride request,” said van den Hemel.

KABU was founded in 2016 and, according to its website, became the first ride–hailing App to be authorized by the Passenger Transportation Board to serve all five regions of British Columbia in 2020.

Although KABU has catered largely to the international student market since it was founded, Van den Hemel said anyone can now download their app from the Apple Store or the Google Play store and use their service.

“We’re open to everybody. So we got our start in the international students sector, but now we’re available on the Apple Store and Google Play,” he said. “So, you can download our app, you can register for an account, and then you can make a ride request to get around town.”

One feature that KABU offers is that they allow customers to choose the language of their driver. Van den Hemel said the company has drivers that speak Mandarin, Arabic, and Farsi are hoping to hire drivers that can speak other languages such as Punjabi, Spanish and Korean.

Drivers with a commercial driver’s licence and a vehicle that’s less than 10 years old and want to use their own vehicles are being recruited by KABU as are full-time and part-time drivers who want to drive a KABU-owned vehicle.

Van den Hemel said the company has about a dozen drivers in the Greater Victoria area and that all of their drivers have been trained, vetted and insured.

“They’re covered commercial drivers, they are driving vehicles that have been inspected, and all the drivers have passed a vulnerable sector criminal record check,” he said. “So, in terms of safety, reliability, comfort, clean vehicles, all of those things that consumers demand to get for their transportation, we aim to deliver on that.”

As KABU grows, the company intends to not only expand the types of vehicles it offers and hire even more drivers but also expand where they operate area within Greater Victoria.

“We’re sort of geo-fenced at the north end and Swartz Bay, South End, downtown Victoria and west Langford. That’s pretty much our area that we’re focusing our service in and as we grow and onboard more drivers and they make themselves available, we will definitely expand,” said van den Hemel. 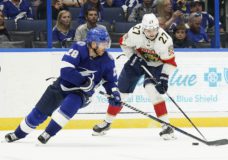 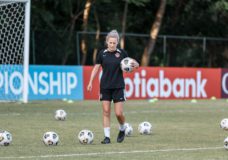