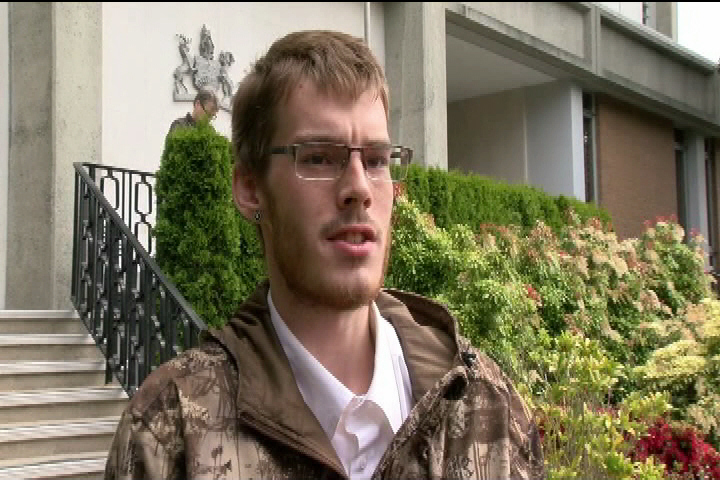 The jury at the coroner’s inquest into the fatal police shooting of Rhett Mutch has ruled the man’s death was a suicide.

Mutch, 20, was shot in the neck by a police officer and died during an incident in his mother’s Dallas Road home in November 2014, after he charged at police officers with a knife.

Mutch’s mother, Marney, called police that morning because Mutch had a knife and was threatening to take his life.

The Independent Investigations Office of B.C., which investigates major injuries and police-involved deaths, later cleared the Victoria police of any criminal wrongdoing.

Coroner’s inquests are not held to find fault or assign blame but to determine the facts surrounding a death. Juries can make recommendations to help prevent future deaths in similar circumstances.

The seven-person jury made 12 recommendations to improve police responses for individuals facing mental health crises and expanding support for youth transitioning out of government care.

The recommendations include funding for a mobile crisis response team available 24 hours a day, the possibility of police wearing body cameras to record events and more frequent de-escalation training for police officers.

Another recommendation is for the the Legal Aid Society of B.C. to provide a fee category for legal representation at a coroner’s inquest for the family of the deceased person.

The jury’s decision comes after a week of testimony. The inquest heard from several witnesses including the 911 call taker who answered the call from Mutch’s mother, the police dispatcher involved in the case and a police sergeant in charge at the scene.

The four officers who were inside the house when Mutch was shot also testified, as did Nick Eason, who was on the other side of the duplex at the time of the shooting. 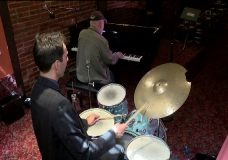 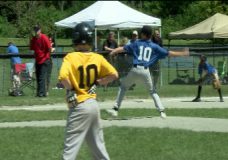