It’s been more than a year since Victoria Police Chief Frank Elsner admitted to sending inappropriate twitter messages to the wife of one of his officers.

It resulted in two separate investigations and now the findings have been released.

“Of the 11 allegations in the original three orders we’re down to eight of them that are proceeding to the next phase,” said Rollie Woods, Deputy Police Complaint Commissioner.

They include allegations of engaging in inappropriate conduct with the spouse of a subordinate officer and providing misleading information.

One of the biggest surprises in Thursday’s release, is that there was a separate investigation looking into allegations of sexual harassment against Elsner, including unwanted physical contact with female staff, unwelcome remarks of a sexual nature and leering or inappropriately staring at female staff members.

All eight allegations will now be subject to a discipline hearing, which could be compared to a ‘trial’.

If the allegations are proven, Elsner would face disciplinary actions.

“The low end would be advice to future conduct, verbal reprimand, written reprimanded, periods of suspension up to 30 scheduled working days, demotion or dismissal and all of those things would certainly be on the table,” said Woods.

Victoria’s mayor, who is also co-chair of the Victoria Police Board, says the board will be reviewing the investigation and Elsner’s status.

Elsner himself has said he wants to resign, and has asked the B.C. Supreme Court to halt the discipline process so he can ? that decision is pending.

Either way, the Office of the Police Complaint Commissioner (OPCC) says the discipline hearing will begin before the end of April, and its findings, made public.

The investigation into Elsner was conducted by a Vancouver Police investigator, and reviewed by two retired judges, who will also oversee the discipline hearings.

Helps says some of the findings were similar to what the police board found when it conducted the original internal investigation into the inappropriate Twitter messages.

That investigation, which was largely criticized, is going to be reviewed by the OPCC to see if some sweeping changes are needed.

“You know you have to wonder whether it’s appropriate for a mayor to be a discipline authority, it’s a question that certainly we’d want to look at it, it puts them in a difficult spot,” said Woods.

“I don’t think mayor’s should be disciplinary authorities. I think any investigation of a Chief Constable should be handed over immediately to a retired judge. We’re mayors and chairs, we’re not investigators, we’re not lawyers,” said Helps, who co-chairs the board along with Esquimalt Mayor Barb Desjardins.

Although Elsner’s discipline hearing has to start by April 25, it’s unclear how long it will take, and when the findings will be released. 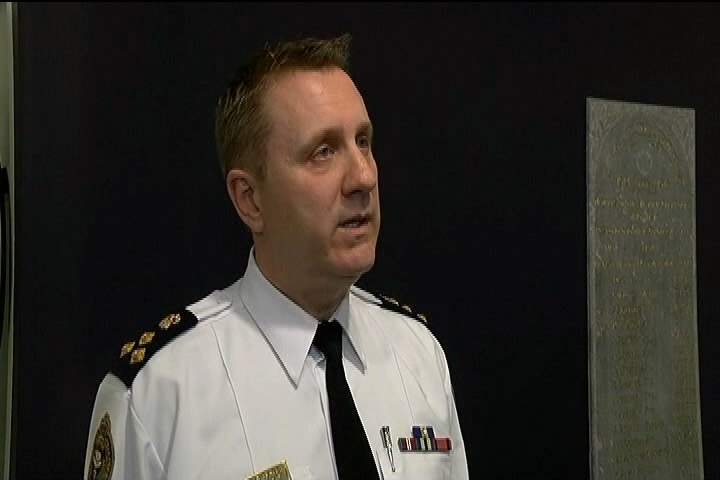 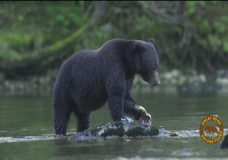 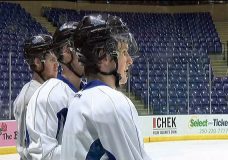