WATCH: Hundreds of people come out to voice Victoria sewage construction concerns and call on politicians to advocate for them

There was a huge turnout Thursday night for a special sewage meeting organized by concerned citizens worried about what will happen when construction starts next month.

More than 200 people came out to the Coast Hotel in James Bay to raise concerns about noise, odour and traffic during construction of the $765 million project.

And unlike Esquimalt, which negotiated a $20 million amenity package, critics say elected officials in Victoria aren’t advocating for them.

“We have not witnessed that and we are concerned so we are putting pressure on our elected officials to remember the residents that live in the downtown and Victoria West and James Bay that we will be impacted and we want them to speak out for us,” says former Victoria city counicllor and Vic West resident Shellie Gudgeon. 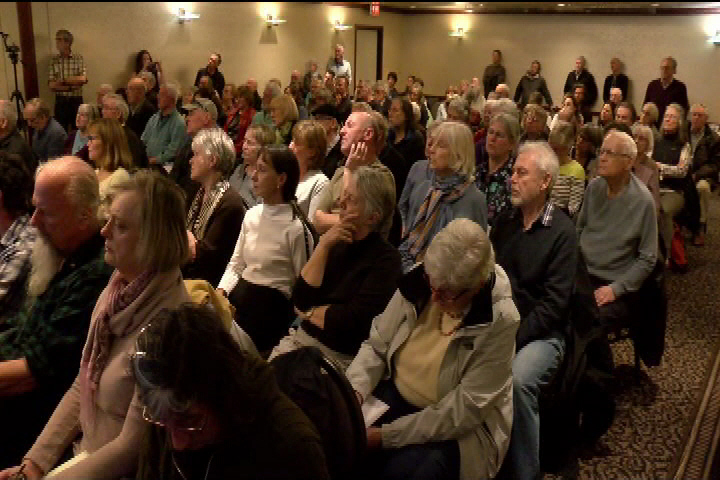 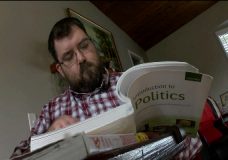