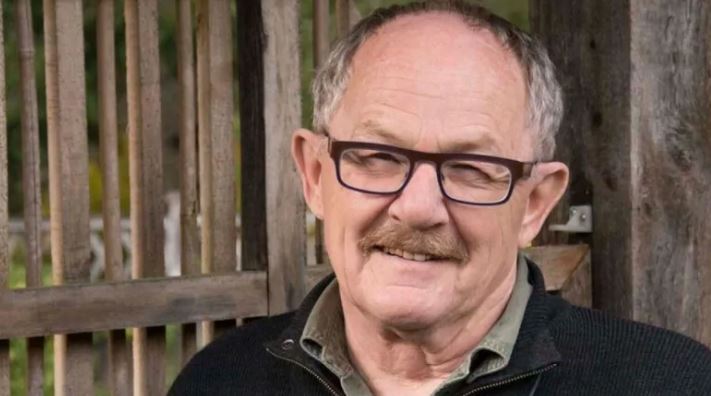 Patrick Lane, award-winning Canadian poet and novelist, has died at the age of 79. (Chris Hancock Donaldson). Photo courtesy of CBC.

British Columbia poet and novelist Patrick Lane has died at the age of 79 following a heart attack.

“He was a giant of Canadian letters, one of our most essential writers. He was also a mensch. Love and sympathy to the love to the love of his life Lorna Crozier and to his family, and to all his readers. #RestinPoetry,” Rogers wrote.

Just heard the poet and novelist Patrick Lane has died. He was a giant of Canadian letters, one of our most essential writers. He was also a mensch. Love and sympathy to the love to the love of his life Lorna Crozier and to his family, and to all his readers.#RestinPoetry Patrick

He was born in Nelson, B.C. in 1939 and at the beginning of his career, he also worked as a sawmill worker, truck driver and industrial first aid man.

Lane’s first collection Letters from a Savage Mind was published in 1966. It was followed by Separations in 1969, Beware the Months of Fire in 1974 and Poems, New and Selected, which won the Governor General’s Literary Award for poetry in 1978.

Lane released his first novel Red Dog, Red Dog in 2009. The novel, a 1950s epic about two brothers living under grim circumstances in rural B.C., was a finalist for the Amazon.ca First Novel Award and longlisted for the Giller Prize.

In his memoir, There Is a Season, Lane chronicled his past struggle with alcohol addiction through the lens of his passion for gardening. It received the Lieutenant Governor’s Award for Literary Excellence and B.C. Award for Canadian Nonfiction.

Lane also published The Collected Poems of Patrick Lane, a volume of over 400 poems written between 1966’s Letters from a Savage Mind to 2010’s Witness. He also released his second novel Deep River Night, the story of a troubled Second World War veteran giving first aid in a tiny B.C. village in 1960.

In 2014, Lane was made an officer of the Order of Canada.

In his lifetime Lane travelled extensively, living in countries like England, France, the Czech Republic, China, Japan, Chile, Colombia and Russia before returning to Canada. He was residing in Saanichton with Crozier, his wife of 19 years and partner of 41 years.

Patrick won the Dorothy Livesay Award for Poetry in 1995 and a GG for poetry in 1978. He's been nominated for countless other awards.

He wrote across many genres. He was a friend, mentor, and inspiration to many of us.

He will be missed.

We've just learned that the beloved poet and novelist, Patrick Lane has passed away. As @RogersShelagh said, #RestInPoetry, Patrick. Our thoughts and sympathies go out to his wife Lorna Crozier, as well as their family and friends.

Thank you for sharing your words with us. pic.twitter.com/b95Qf4jpWu

Heartfelt condolences to Lorna and all his family and friends. ? https://t.co/HwmsnbsThy

Oh so very sorry to hear about Patrick Lane. Condolences to family and friends and especially Lorna Crozier. I loved writing about the two of them a few years ago. https://t.co/p0c8bdPw11 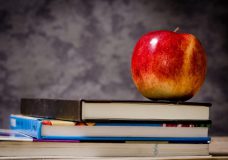 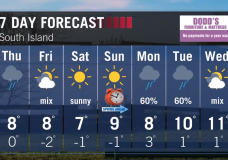