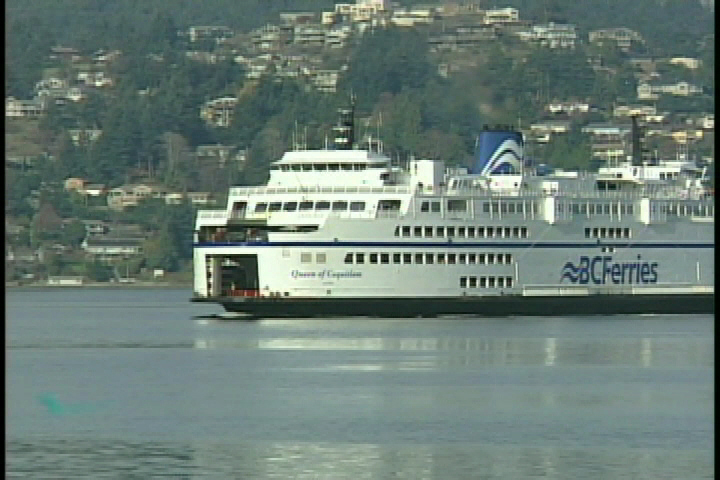 BC Ferries says vehicle traffic continues to be at record levels after announcing their second-quarter results Friday.

Vehicle traffic was the highest for BC Ferries in both second quarter and year-to-date figures.

The company also says passenger traffic was at its highest mark in the second quarter in more than 20 years.

Revenue is up 3.3 per cent for the year-to-date.

BC Ferries credits that to increased traffic volumes, partially offset by a lower average vehicle tariff.

The company offered a range of discounted fares for off-peak sailings.

Year to date net earnings is down compared to last year by $6.5 million because of 460 additional round-trips over the regular summer schedule and three new vessels in service. 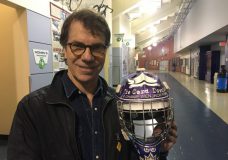 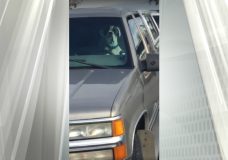 Get a move on! Impatient dog leans on horn while waiting in vehicle in Nanaimo