This election, 111 women were on the ballot while 34 were elected.

“Overall it was the highest proportion of women running for office in any territorial, provincial or federal election, in Canadian history” says Equal Voice senior researcher Dr. Grace Lore.

As it stands prior to the recount, women represent 39 per cent of the elected MLAs.

While B.C. continues to lead the country in terms of gender representation in provincial politics, Dr. Lore says she’s disappointed the percentage of women increase by only 1 per cent since the last election in 2013.

The Victoria researcher says where women run has something to do with it.

“we saw women disproportionately concentrated in ridings where it was a major uphill batter, where winning that seat was a bit of a long short and we saw fewer of them where things were more comfortable,” says Dr. Lorne.

“Typically women candidates are placed in a riding or a district where they are a loss cause, where the other party is going to win,” says Uvic political science professor Dr. Janni Aragon, “it’s almost as if the candidate is taking one for the party.”

“I think we need a discussion about the nomination process, about transparency,” says Dr. Lore.

Voters will have to wait until the end of the month to see how the seats in the legislature will be filled. 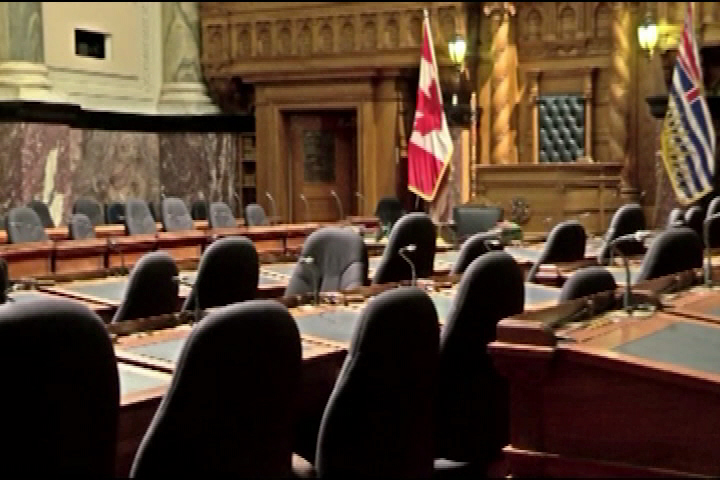 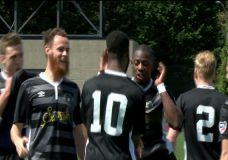 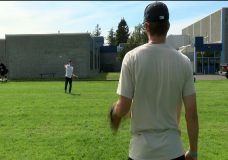