It was all Rebels, all the time as the boys from Westshore dominated the Langley Rams on Saturday by a score of 29-5, and move to 3-1 on the season.

Rebels running back Trey Campbell was a force on this occasion, tearing apart the Rams defence and scoring three touchdowns on the evening, his best being a 55 yard run, splitting the defence before rumbling in the end zone for the score. The Rebels defence was just as good as their offence, as they held the Rams without a touchdown and just one field goal throughout the game.

The Rebels now prepare for next week’s match at home, against the struggling Valley Huskers. 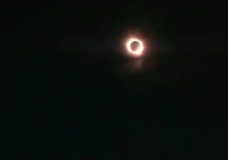 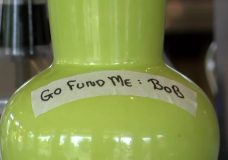 Saanich neighbourhood rallies to save man's leg from amputation