Dozens of people gathered to listen to an update from the RCMP and Cowichan Tribes leaders.

Forty-seven-year old Everett Jones went missing after leaving his Club Road area home in Duncan in February of 2016. Ian Henry was last seen in Duncan in April of 2015.

Twenty-seven-year-old Desmond Peter was 14-years-old when vanished in March of 2007 after last being seen around the old Malaspina College on Cowichan Way.

There’s nothing to suggest the disappearances are related but community leaders say they need reassurances that the search for the men continues.

“The family hasn’t given up on finding their loved ones,” said Chief William Seymour of the Cowichan Tribes.

“And we still need that support for the families.”

Police say the investigations are ongoing and there are avenues they continue to explore but would not provide any details. 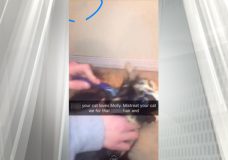 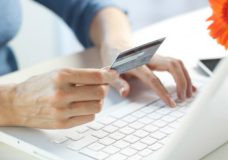