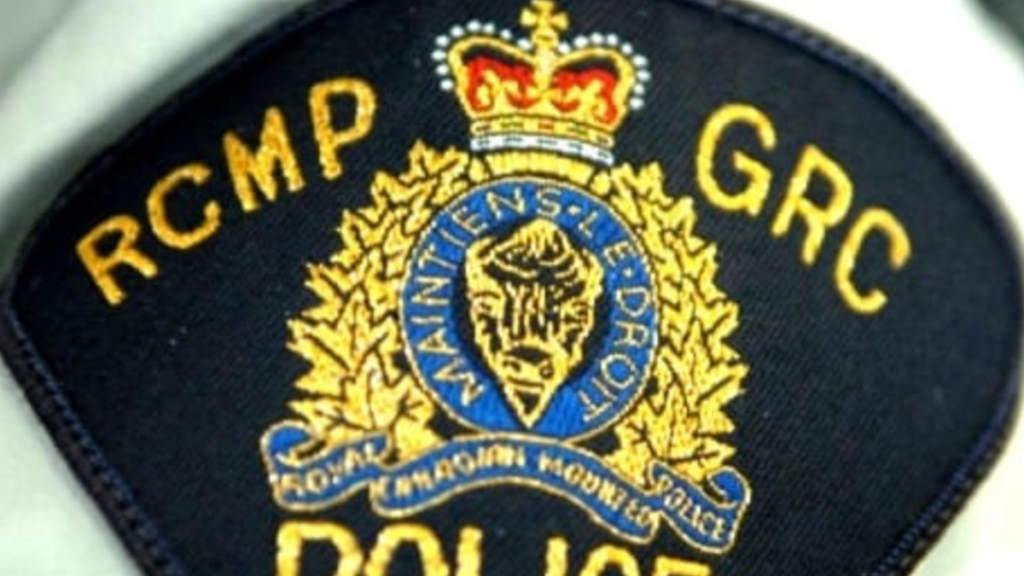 Nanaimo RCMP swarmed a residence on Wednesday morning after receiving reports of a firearm being discharged, which turned out to be a BB gun.

In a press release, RCMP say that the report was received around 9:15 a.m. on Wednesday, Dec. 23.

A large-scale response – including Police Dog Services, Emergency Response officers and General Duty officers – was sent to the 3100-block of Barons Road after police were told by a witness that she saw an unknown man shooting what appeared to be a rifle.

Officers said they met with the complainant and, after moving her to a position of safety, were able to track down the suspect.

Nanaimo RCMP say that patrol officers engaged the suspect in conversation and proceeded to enter his apartment.

Once inside, police say they found two rifle-style BB guns, one of which had recently been fired.

The man – a 66-year old – was the lone occupant of the apartment and told officers that “he had recently purchased one of the BB guns for Christmas, and was trying it out.”

He claimed that he foolishly decided to shoot at a tin can he had placed a short distance from his ground level balcony.

Nanaimo RCMP note that officers admonished him for his behaviour which caused seven officers to be diverted from their regular duties.

According to police, the man was extremely apologetic and told the officers “he just wasn’t thinking properly.”

Police say they opted not to charge the man and the BB guns were not seized.

The City of Nanaimo has a bylaw that applies to the discharge of any firearm within city limits, which carries a $2000 fine. The bylaw applies to any firearm that uses a propellant, explosives, compressed air or is spring-loaded as well as long-bows or cross-bows. 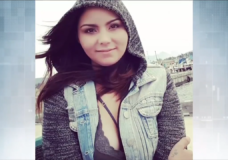 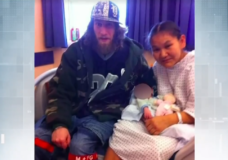