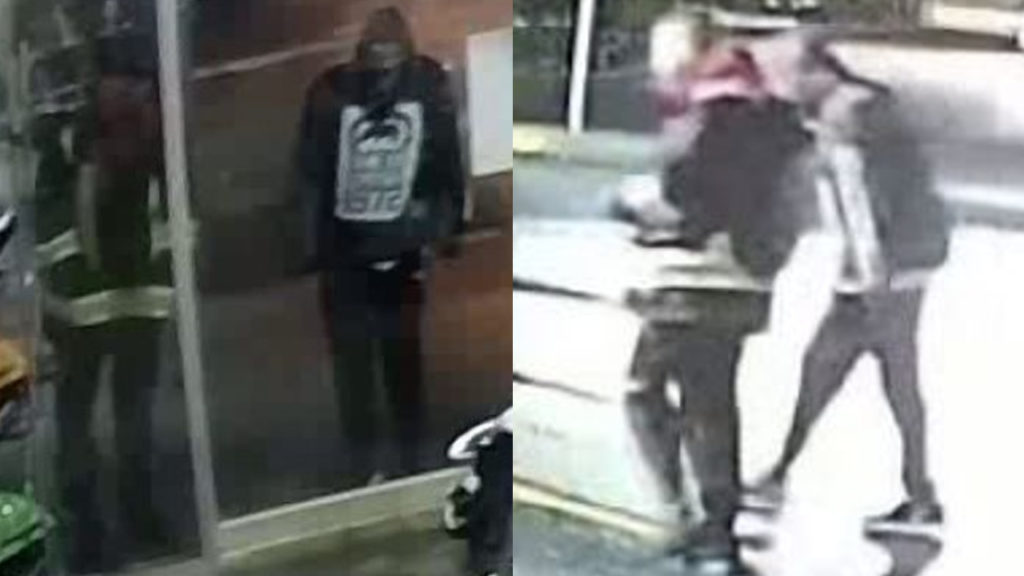 Police in the Saanich Peninsula are on the hunt for two suspects who allegedly stole thousands of dollars worth of items from a hardware store.

Two suspects recently broke into the Home Hardware on Beacon Avenue in Sidney and stole thousands of dollars worth of items that included four gas generators, a snowblower, a birdbath, and Christmas lights, according to Greater Victoria Crime Stoppers.

It’s unclear when the alleged theft occurred, but the Greater Victoria Crime Stoppers posted security images of the alleged suspects and a vehicle to their Facebook page on Friday.

“We understand that these pictures of you are not the best, but someone out there will recognize the clothing you were wearing or even the car you were driving. We have faith that we will get information that will lead to your arrest,” Greater Victoria Crime Stoppers said in its Facebook post.

Anyone with information about the theft is urged to contact the Sidney/North Saanich RCMP or Greater Victoria Crime Stoppers anonymously at 1-800-222-8477 or online at www.victoriacrimestoppers.ca. 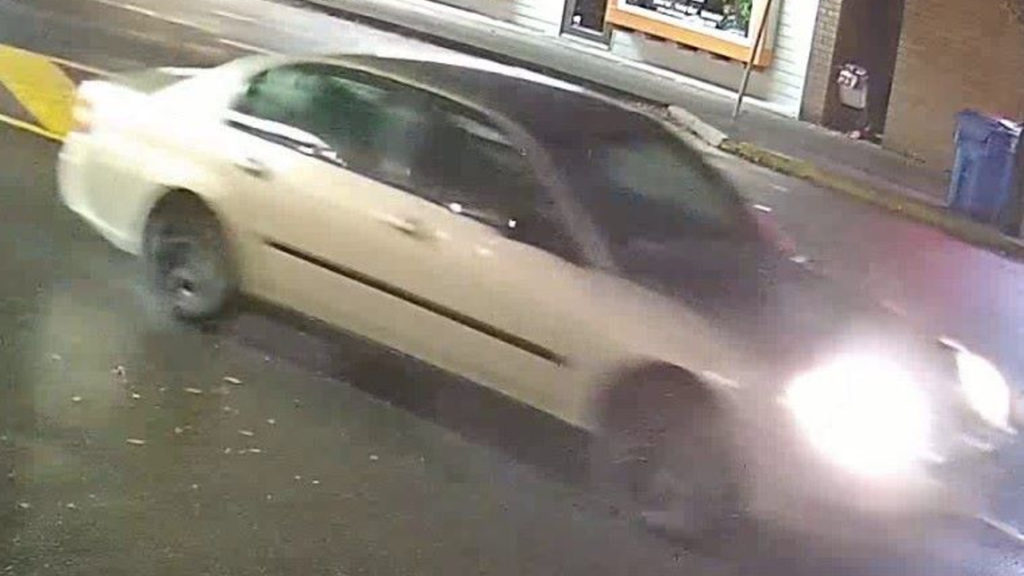 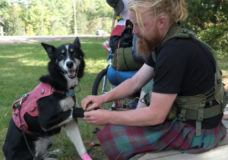 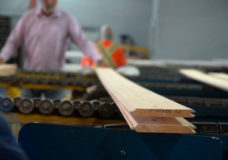 Road to Recovery: The state of B.C.'s forestry industry as it grapples with public perception