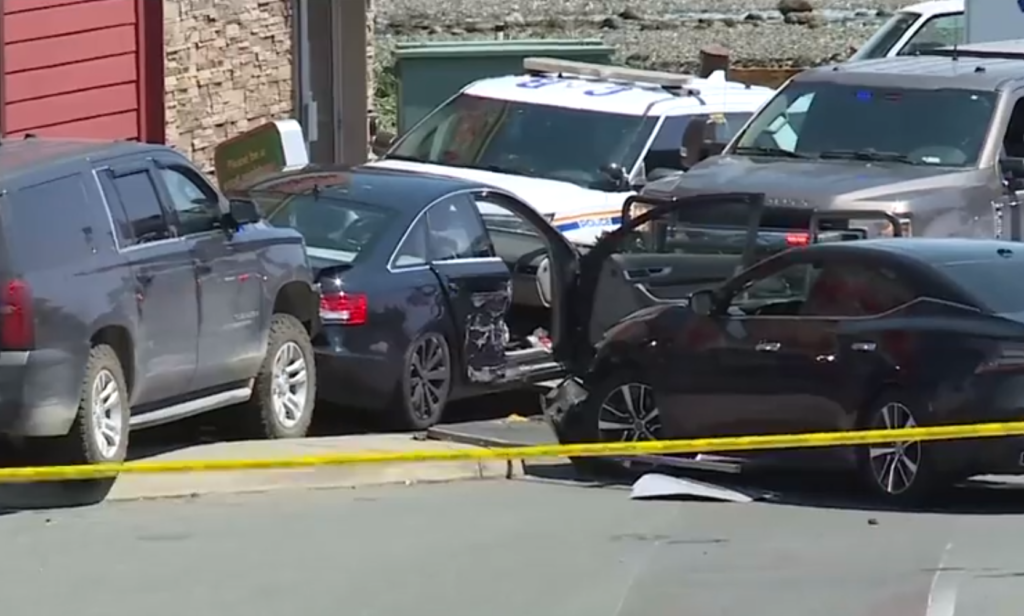 A suspect was fatally shot and a police dog was stabbed to death at a Campbell River Tim Hortons Thursday in an incident that is now under investigation by B.C.’s police watchdog.

RCMP says it took place at the Willow Point Tim Hortons along Highway 19A around 9 a.m.

It started when an officer attempted to stop a vehicle connected to an outstanding warrant, but the vehicle fled instead, according to an RCMP news release.

The officer notified dispatch and other Mounties in the area and the suspect vehicle was later found in a Tim Hortons parking lot in the 2000-block of Highway 19A.

“A police officer boxed in the vehicle and then a confrontation occurred between the suspect and the police officer, who had a police service dog,” RCMP said.

The dog was stabbed and killed and the suspect was shot and pronounced dead at the scene, RCMP said. A police dog handler also sustained a knife wound in the incident.

“He went to climb out the passenger side, unfortunately, he grabbed the police canine which is treated as an officer and stabbed that dog and they shot him at that time,” said one witness who didn’t want to be identified.

“I saw a downed dog kind of pulled out of the scene before the shots were fired,” said Taylor Stephen who witnessed the shooting from across the road.

“Guns were drawn, probably 45 seconds to a minute of ‘get out of the car you’re under arrest put your hands up’ kind of thing and then six or eight shots rang out,” he added.

The Independent Investigations Office, which probes all police-involved incidents that result in serious injury or death, confirmed it was looking into the fatal encounter, but could not confirm any additional information.

In the parking lot of the Tim Hortons, it appeared that a vehicle was boxed in by police vehicles and there appeared to be a body under a blanket beside the vehicles. An ambulance could also be seen outside the business.

The IIO is asking any person with relevant information about the incident to please contact the Witness Line toll-free at 1-855-446-8477 or via the contact form on the iiobc.ca website. 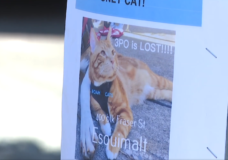 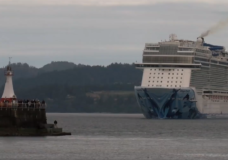