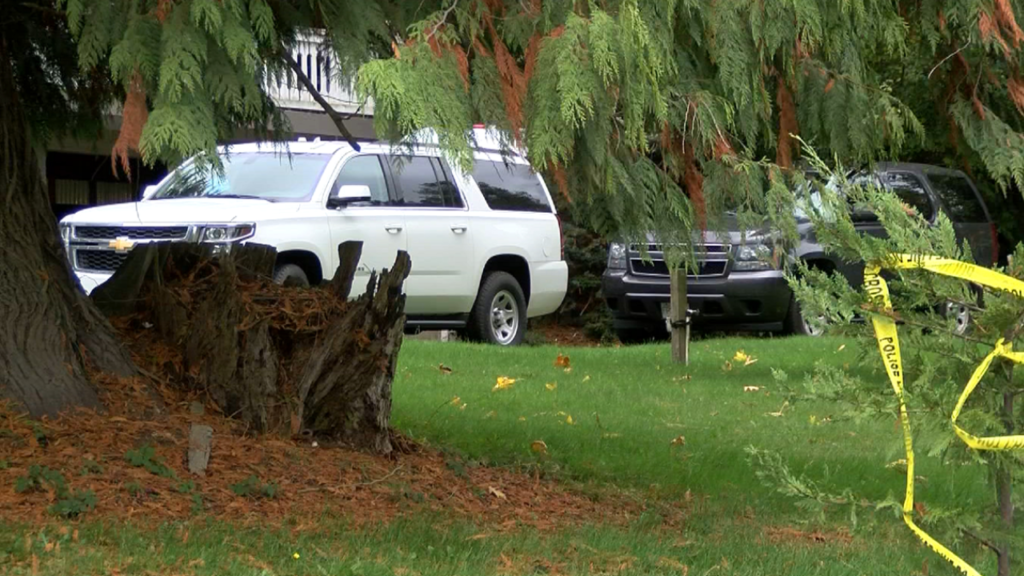 CHEK News
Police are investigating after two people were found dead inside a home in the Cowichan Valley.

Mounties in the Cowichan Valley are investigating a double homicide after two people were found dead inside a home in Crofton.

North Cowichan/Duncan RCMP officers responded to a residence 8600-block of Crofton Road on Oct. 23, where they found two people deceased along with another man, according to a press release.

They say the man found inside the home was arrested without incident and remains in custody.

Mounties say officers had responded to the home after receiving a report about a “suspicious circumstance” at the property.

“While the investigation is in the preliminary stages, police believe this was an isolated incident and there is no on-going risk to the general public,” Sgt. Chris Manseau, media spokesperson with the BC RCMP, said in a press release.

The Forensic Identification Section out of Nanaimo has been contacted for assistance while the BC Coroners Service is also conducting a “fact-finding investigation” into the deaths.

Mounties say due to the privacy of the deceased, under the Coroners Act, the deceased’s name will not be released.

Anyone with information about this incident, including anyone who witnessed the event, are being asked to contact the North Cowichan/Duncan RCMP at 250-748-5522. 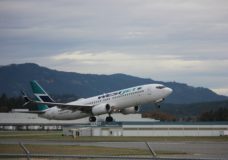 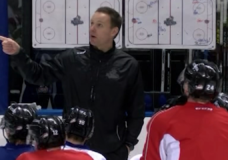