RCMP investigating after man shot in groin in Courtenay Thursday

WATCH: Part of a Courtenay apartment complex was behind police tape Thursday morning after a man was shot. The victim was found from his groin and it was a neighbour who tried to help the man before paramedics arrived. Police are releasing few details but as Dean Stoltz reports, no one in the complex is surprised that it happened.

Police say it was targeted and not random.

Investigators spent most of the day outside the Park Place apartments on Fitzgerald Avenue, collecting evidence and speaking with residents about what happened just after 6 am.

“All I hear was knocking on his door next door and then I hear a loud bang,” said Jurri Kral who lives next to where the shooting took place.

Police aren’t commenting on what may have happened but a trail of blood could be seen from outside unit #58, then along an outdoor 2nd-floor walkway before heading down a flight of stairs and then along another walkway.

The victim then went down with at least one gunshot wound to his upper inner thigh on his left leg.

Kylee Cordocedo lives across the road. While her brother called 911 she grabbed a towel and a belt and found the man on the ground, in pain but conscious.

“I didn’t really look at him, I literally just had my hands in the one place the whole time and I basically just put as much pressure on the wound as I could until police and EMT’s got there,” said Cordocedo.

Soon there was a parade of emergency vehicles on the scene and the man was rushed to the hospital. A police dog scours the area but the suspect or suspects are gone.

Police still collecting evidence at the scene of a shooting in #Courtenay this morning. A man was shot in the groin area but was conscious as he was taken to hospital. ⁦@CHEK_News⁩ pic.twitter.com/1rkeTc69Zz

#ComoxValley RCMP are at the scene of a shooting in #Courtenay on Fitzgerald Ave. A man was taken to hospital with 2 gunshots according to witnesses. Few other details available. More to come. ⁦@CHEK_News⁩ pic.twitter.com/7aPTZkr1YW 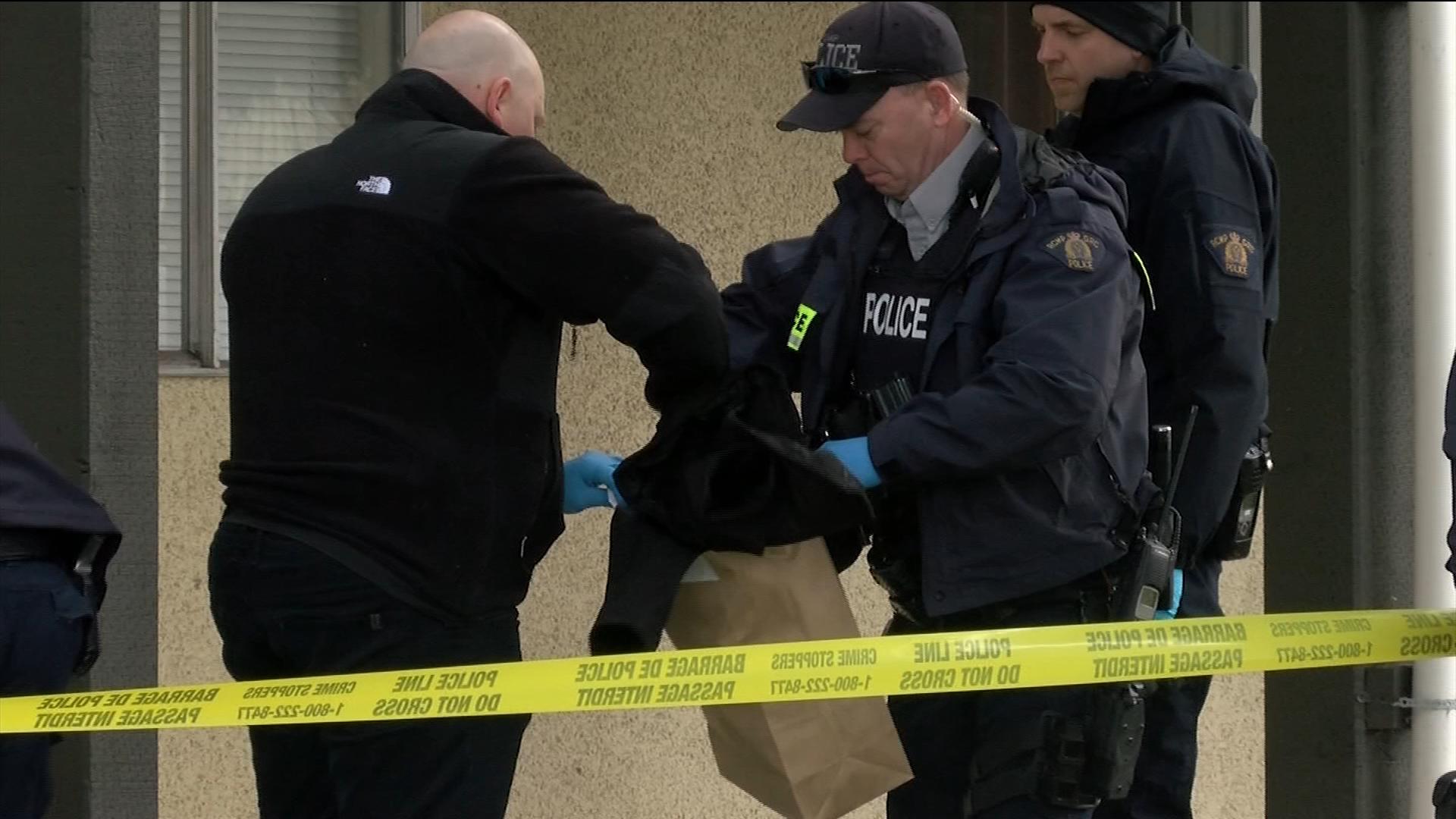 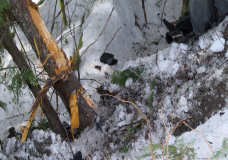 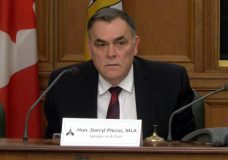 B.C. Speaker releases updated report on allegations of misspending in legislature, says "facts speak for themselves"