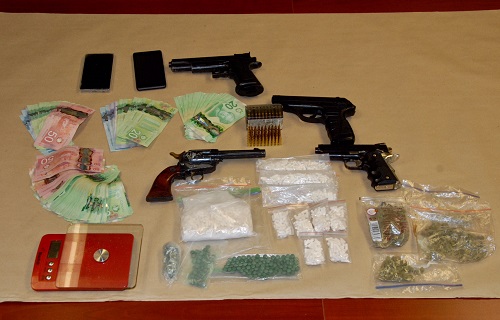 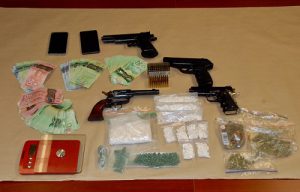 Oceanside RCMP have arrested two people during an investigation into an alleged drug house in Whiskey Creek.

Police say they executed a search warrant on a residence in the community on Thursday, June 1st.

Officers seized a large quantity of drugs including suspected opioids, as well as a sizeable amount of cash.

A replica handgun and stolen property were also found on scene.

a 49–year old man and 35-year old woman, both known to police, have been released and are due to appear in court in September. 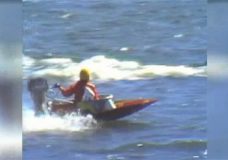 Bathtub race, between Nanaimo and Vancouver, returning for Canada's 150th 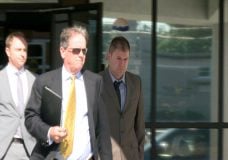