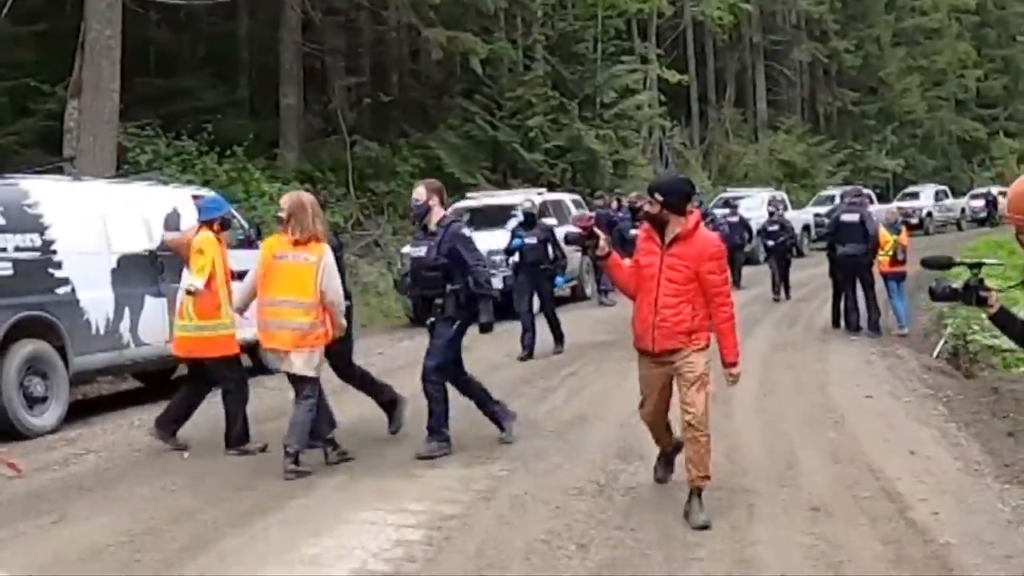 BC RCMP say eight more individuals were arrested Friday at an encampment near Port Renfrew.

Seven of the individuals were arrested for breaching the BC Supreme Court injunction and one was arrested for counselling to resist arrest, according to RCMP.

RCMP say they have arrested a total of 214 individuals since enforcement began, at least 10 have been arrested previously.

Of the arrests, 172 were for breaching the injunction, 41 were for obstruction and 1 was for counselling to resist arrest. 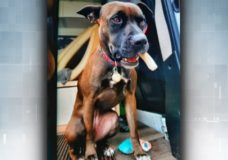