WATCH: A biting cold snap is on the way and is set to deliver frigid overnight temperatures and the possibility of snow to Vancouver Island this weekend. The cold is expected to arrive on the weekend and last through next week, making the rescue of two dogs in Nanaimo Wednesday night all the more crucial.

With gentle voices and treats to nurse them to health, animal protection workers are trying to save two severely emaciated dogs that were rescued from outside a south Nanaimo home Wednesday night.

“I don’t know that they would have been able to hold on much longer so always grateful,” said Nanaimo SPCA worker Wendy Teghtmeyer.

The dogs’ bones are poking out from beneath their fur like 3-D X-rays and their bodies are wobbly when trying to walk. They were found without shelter or food and then surrendered by their owner when the SPCA went to the property on Feb. 14.

“I wouldn’t expect they would survive for very long no,” said Davis.

It’s now increasingly clear the animals were rescued in the nick of time. A bitter cold snap is expected to envelop Vancouver Island, with overnight temperatures forecast to drop as low as -7 C in Nanaimo and Campbell River and -9 C in Port Alberni in coming days. The cold is expected to last right through next week.

“At this lack of body fat, I would imagine[the cold] would be very possibly fatal for them,” said Davis.

With the snow and cold in the forecast, animal protection workers are urging people to bring their animals indoors.

“I would bring them inside for sure,” said Davis. “It’s just not fair. Especially if there’s no shelter at all. I mean these guys didn’t have any shelter.”

Yet workers say the prognosis for these dogs looks good if they keep taking food and begin to trust humans again.

The SPCA is now considering charges against the dogs’ former owner. 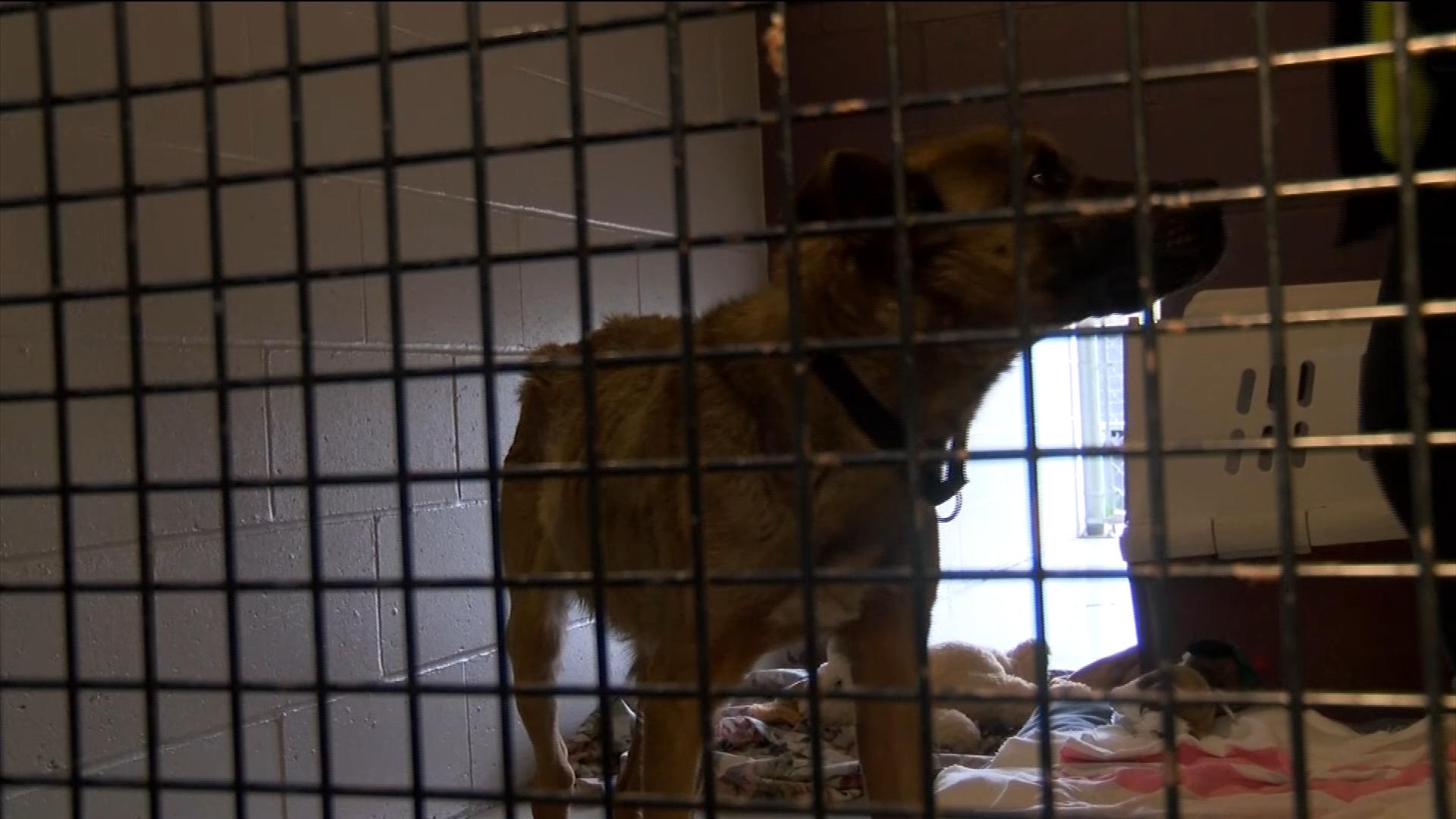 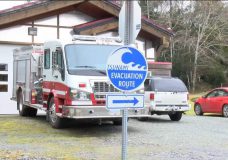