Edwin Frommelt returned to work at Quality Foods in View Royal Wednesday. It was his first shift back since management told him to leave on Sunday.

Frommelt had shown up for work on Sept. 30 wearing an orange shirt to honour residential school survivors.

But since it violated the store’s dress code, and was not pre-approved, he was told to either take the shirt off or leave. He walked away.

“It is very important to me as an Indigenous person to stand up for what has happened to my people in the past,” said Frommelt.

Launched five years ago, Orange Shirt Day is now recognized in schools across the country acknowledging the harm Canada’s residential school system has had on generations of Indigenous families, including Frommelt’s.

“My great-grandmother has attended residential school and so has my wife’s grandmother,” he said.

While he admits he didn’t ask for permission to wear an orange shirt on Sunday, he figured based on other special events, it would be okay.

“The fact that they support other days like anti-bullying pink shirt days, their employees wearing pink shirts, the Humboldt accident where people in the store were wearing sports jerseys and also for Halloween people dressing up and not being in proper uniform,” said Frommelt.

After Edwin shared his story publicly, Quality Foods issued two lengthy apologies on Facebook and said they also apologized to Edwin in person when he arrived at work Wednesday morning.

“Hopefully we can mend our ways and our apologies are accepted and we can find a way to educate ourselves in a better fashion and to be a leader,” said Quality Foods Vice-President of Professional Development Lyall Woznesensky.

“We’re going to take the information and lessons learned to develop a cultural awareness workshop for our management team and also improve our internal communications specific to promoting special events.”

Edwin Frommelt hopes people won’t boycott Quality Foods but instead will simply have a better understanding of why wearing orange on Sept. 30 means so much. 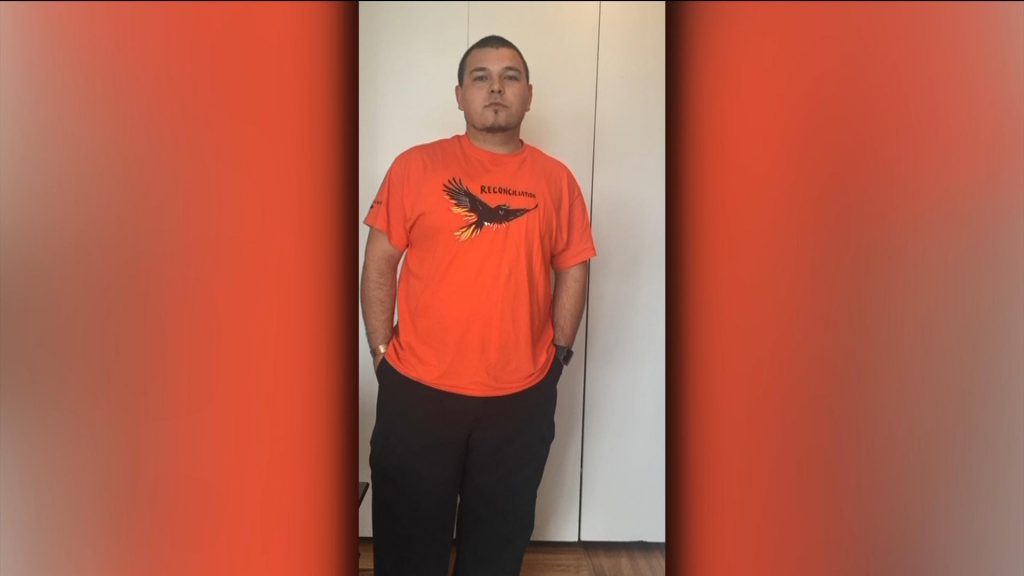 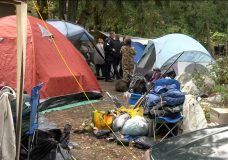 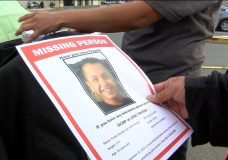