‘Pure elation’: Dozens of dolphins swim alongside BC Ferries vessel to onlookers delight 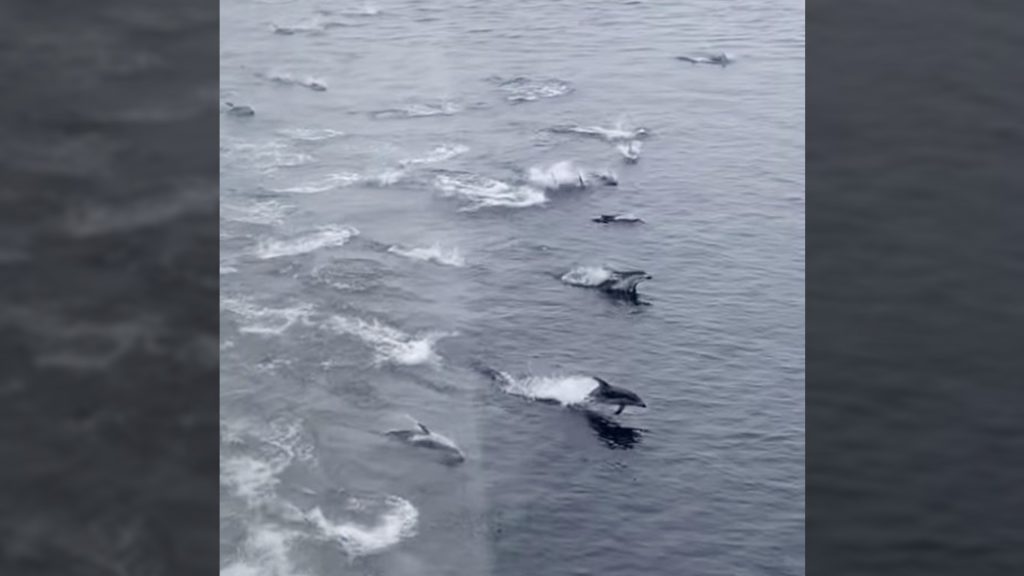 Ferrygoers were left in awe when dozens of dolphins emerged to show off their acrobatic skills, leaping alongside a BC Ferries vessel sailing from Comox to Powell River on Tuesday.

“My initial reaction was pure elation. It’s something I’ve always wanted to see. Made my heart so happy,” Simon Thom, a BC Ferries worker who captured video of the large pod around 11 a.m., told CHEK News.

For Thom, sightings like these are just another perk of the job, and seeing the joy it brought to others “only adds to it.”

Given the pod’s size, it was likely a group of Pacific white-sided dolphins, according to Aaron Purdy, outreach and education lead with the B.C. Cetacean Sighting Network.

“Pacific white-sided dolphins are frequently in fairly larger pods. They’re often in groups of 20 or 50 individuals, (but) it can get up to 200 or even 300. So that would be my first guess,” Purdy said in an interview.

“In comparison, you’ll see harbour porpoises in pods of around two to five more frequently, sometimes getting up in larger numbers.”

Thom’s video was posted to various wildlife groups on Facebook and has since gone viral, garnering more than 5,000 likes and nearly 2,700 shares — which, given what’s captured on camera, comes as no surprise to Purdy.

“Pacific white-sided dolphins are really known for being an acrobatic, kind of social species. Often checking out boats and doing bow riding, and riding in waves as well, is a pretty common thing that you see them doing.”

Thom’s video shows the dolphins jumping while rapidly swimming forward, which is known as ‘porpoising’:

“We had reports of them earlier off Kitty Coleman (Park), and then Simone captured a video of them whilst on the ferry. We also had them in Fishermans Wharf in Campbell River (Thursday),” Smiley said.

“It’s amazing to see such a large pod together, particularly off Comox.”

While the species is spotted across the coast of B.C., Pacific white-sided dolphins are usually found near northern Vancouver Island and farther north along the central coast into Prince Rupert, Purdy explains.

He says marine mammal sightings tend to slow down this time of year, given larger species like humpback and great whales migrate south for the winter to their breeding grounds around California, Hawaii and Mexico.

Pacific white-sided dolphins, meanwhile, are sticking around, according to Purdy, who says the sighting network usually gets about 10 to 20 reports daily of marine wildlife this time of year.

“They’ll have smaller, more seasonal variations in their movements, but they’re going to be around here all year round in comparison to something like a humpback, which has a much longer and more consistent migration,” he added. 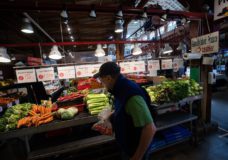 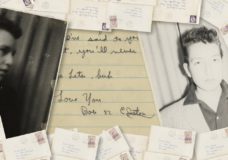